The FCA issued a cease-and-desist order for Bitcoin ATMs 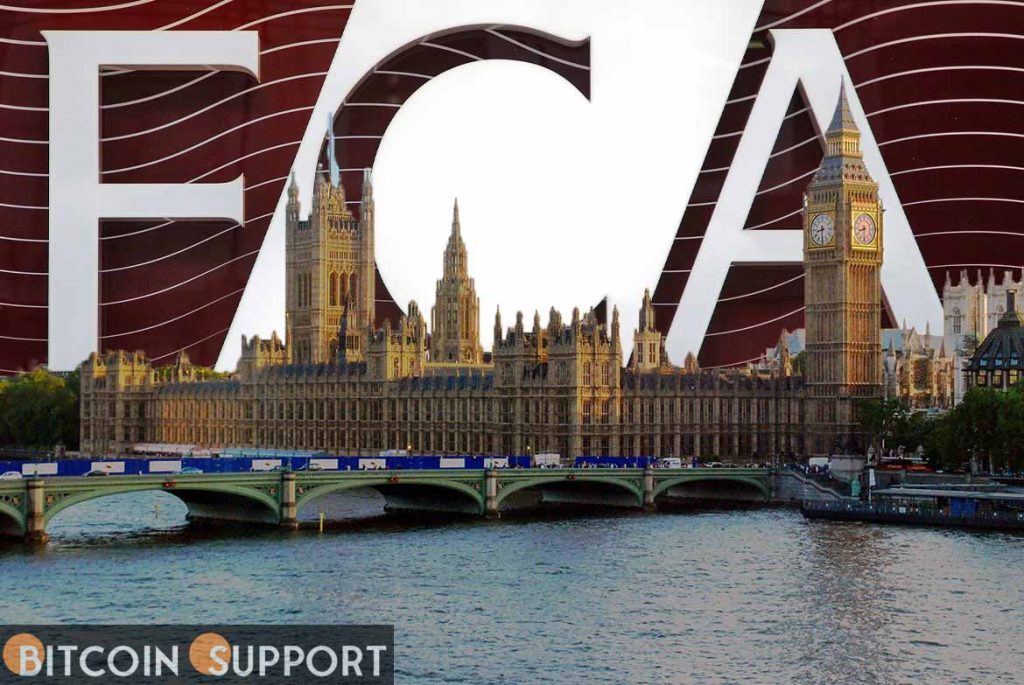 The UK’s financial watchdog has ordered that all unregistered ATMs be promptly shut down or face unknown extra action.

To the astonishment of many in the industry, the United Kingdom’s government has issued a severe “shut down or face further action” order to operators of Bitcoin ATMs, stating their plan to contact these businesses to confirm the notification.

The watchdog highlighted a lack of regulatory structure, the high risk associated with fluctuating assets, and the critical nature of adhering to the Money Laundering Regulations’ (MLR) principles as main reasons for the enforcement.

“We are worried about the operation of crypto ATM machines in the United Kingdom and will be contacting operators to request that the machines be shut down or face additional action.”

According to Coin ATM Radar’s analysis, the United Kingdom now has 81 Bitcoin ATMs operated by eight different companies. According to the FCA, none of these companies have filed the necessary documentation or obtained the necessary licencing to perform such services inside the jurisdiction.

The precedent for this verdict was set on Nov. 15, when the FCA issued a decision notice to Gidiplus Limited, the Bitcoin-centric crypto asset automated teller machine (CATM) service, denying their application to operate as a “crypto asset exchange provider,” or in this case, a Bitcoin ATM service.

According to the sixteen-page official assessment, Gidiplus did not meet the MLR law’s “conditions for registration.”

On Dec. 3, Gidiplus unsuccessfully appealed the Upper Tribunal chamber’s decision to reverse the ruling, with the FCA concluding their assessment with the notion that the appellants’ case contained a “lack of evidence regarding how Gidiplus would conduct its business in a broadly compliant manner pending the outcome of its appeal.”