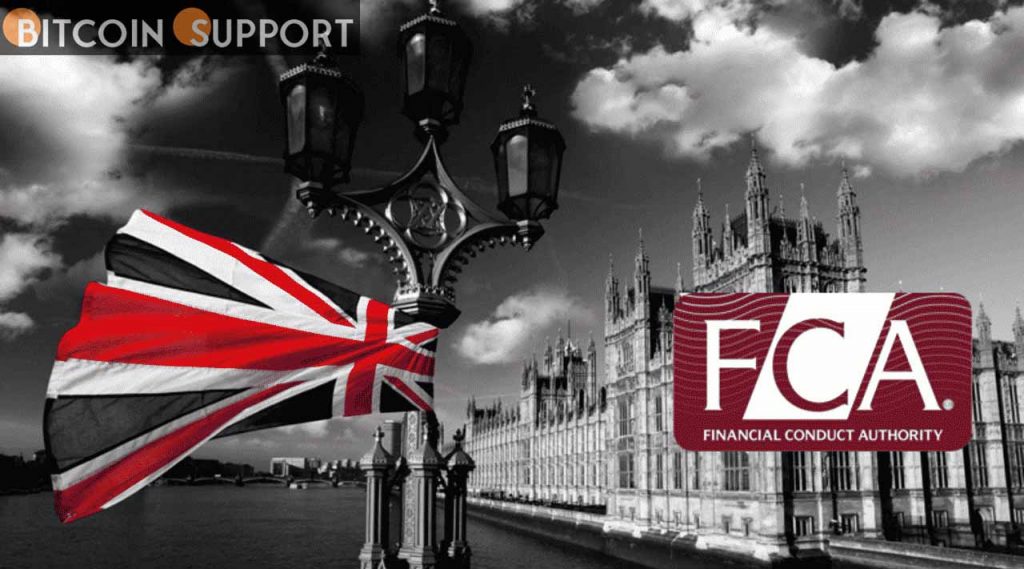 Between April and September 2021, the UK regulator received over 16,000 reports of probable scams, nearly 3,000 of which were related to cryptocurrencies.

During the six-month period, the Financial Conduct Authority added 172 organizations to its list of unregistered crypto enterprises.

More consumers used the FCA’s ScamSmart Warning List service to check the safety of bitcoin than any other investment possibility.

According to the UK’s Financial Conduct Authority (FCA), reports of potential crypto scams increased in the middle of 2021, as the agency strives to further tighten down on perpetrators causing investor harm.

According to FCA findings released Thursday, the regulator received around 16,400 notifications of probable scams between April and September 2021, up from 12,400 the year before.

The most common reported scam was boiler rooms, in which fraudsters cold-call investors and offer them worthless, overpriced, or even non-existent shares or bonds.

Cryptocurrency scams, FCA impersonation scams, and recovery rooms where fraudsters offer to help investors who have been cheated or have lost money on an investment get their money back for a charge were the three other most common reports.

Between April and September, the FCA prevented 32 new firms, or 25%, from joining the consumer investment market. Approximately 3,000 of the more than 16,000 fraud enquiries were regarding cryptocurrency, up 14 percent from the previous six months.

The FCA also has a ScamSmart Warning List tool that customers may use to examine the safety or hazards of a potential investment. Cryptocurrency accounts for 34% of all checks, the highest percentage of any investment option. The number of crypto checks increased by 49% over the previous six months to 4,320.

Susannah Streeter, senior investing and markets analyst at Hargreaves Lansdown, stated, “The watchdog is swimming against an increasingly perilous flood of frauds and dubious investments.”

“Given the unpredictable growth of coins and tokens in the aftermath of the outbreak, it appears that many more fraudulent operations have been started, preying on consumers’ fear of missing out on the crypto rollercoaster.”

According to a report published by the Financial Conduct Authority (FCA) in June, the number of customers in the UK who own bitcoin is expected to be 2.3 million.

During the six-month period, the FCA’s cryptoasset division, which is in charge of overseeing enterprises’ compliance with money laundering legislation, opened more than 300 files involving suspected unregistered businesses in the space. Many of these businesses, according to the regulator, are likely to be involved in frauds.

During that time, the FCA added 172 companies to its list of unregistered crypto businesses and made ten referrals to the Advertising Standards Authority (ASA).

Cryptocurrency companies that have already attempted to register with the FCA have until March 31 to do so in order to continue trading. New applications are also being evaluated individually by the regulator.

When evaluating applications, the FCA takes anti-money laundering and counter-terrorist financing measures into account. Wintermute, a cryptocurrency exchange, said on Twitter on Monday that it has been registered with the Financial Conduct Authority (FCA). However, the FCA has yet to make a decision on dozens of provisional registrations, including Revolut, a $33 billion neo bank that includes crypto among its services.

According to a March 2021 press release, “a relatively high percentage of enterprises” are failing to satisfy the needed standards, resulting in many businesses withdrawing their applications.

The latest data comes after the UK government announced plans in January to tighten its regulations on cryptocurrency ads in order to safeguard consumers from false claims. The plan proposed placing crypto asset advertising under the FCA’s guidelines, similar to how stocks, shares, and insurance products are regulated.

“With so many vulnerable customers being drawn in, it’s evident that education needs to be sharpened up quite quickly,” Streeter added. “It’s great news that crypto assets will soon be regulated by the FCA as part of new legislation.”