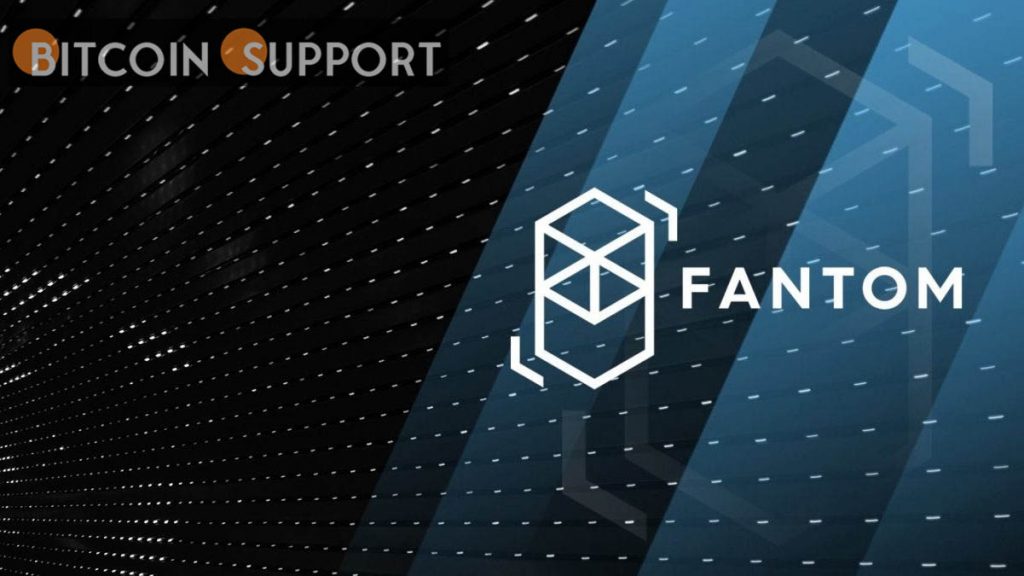 Following the announcement of impending protocol improvements, FTM, the Fantom Network’s principal token, has risen as much as 10% in the last 24 hours.

Fantom is a decentralised finance (DeFi) platform that runs on a layer 1 (or base) blockchain technology. Fantom’s foundation intends to strengthen its network by reducing memory use, increasing storage capacity, and adding new security measures.

In a blog post published on Wednesday, the Fantom Foundation stated, “This technology has the potential to help process transactions faster with substantially lower memory consumption, hence boosting network performance.” Furthermore, according to the foundation, while the Ethereum blockchain requires numerous block confirmations to maintain transaction security, Fantom simply requires one confirmation.

While today’s rise is significant, it pales in comparison to the 60 percent loss from an all-time high of $3.47 in October 2021.

Fantom's Snapsync upgrade can begin rolling out on mainnet 🚦