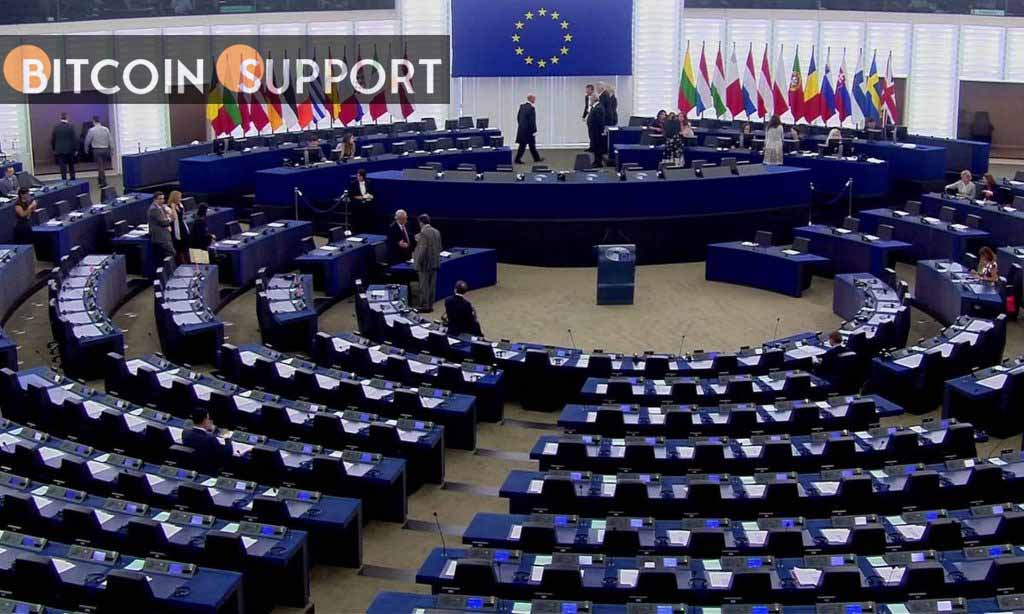 “The EU Parliament’s robust support for MiCA is a significant signal for a technology-neutral and innovation-friendly banking sector,” Stefan Berger stated.

After resolving concerns about proof-of-work mining, the European Union’s parliament has set a vote on a framework aimed at regulating cryptocurrencies.

Stefan Berger, a member of the European Parliament’s economy committee, said on Monday that the committee will vote on the Markets in Crypto Assets, or MiCA, framework on March 14 when a final text of the bill is submitted. Berger said the legislation will no longer include words that some perceived as a prospective ban on proof-of-work crypto mining as the rapporteur the person appointed to report on processes relating to the bill.

“The EU can set worldwide norms with MiCA,” Berger stated. “As a result, everyone engaged is being requested to vote for MiCA and support the presented text.” The EU Parliament’s overwhelming support for MiCA is a strong signal for a technology-neutral and innovation-friendly banking sector.”

In response to worries about mining’s energy usage, the rapporteur said that the rule aims to give “legal clarity” and build “stable supervisory institutions” for crypto assets. Following the decision, the committee will continue to consider the measure with the European Council and European Commission.

The MiCA aimed to “create a regulatory framework for the crypto-assets market that supports innovation and draws on the potential of crypto-assets in a way that preserves financial stability and protects investors,” as it was first presented to the European Commission in September 2020 and then adopted by the European Council in November 2021. Berger postponed a committee vote on the bill that was supposed to happen on Feb. 28, citing the need to clarify “the subject of proof-of-work” in consultations with stakeholders.