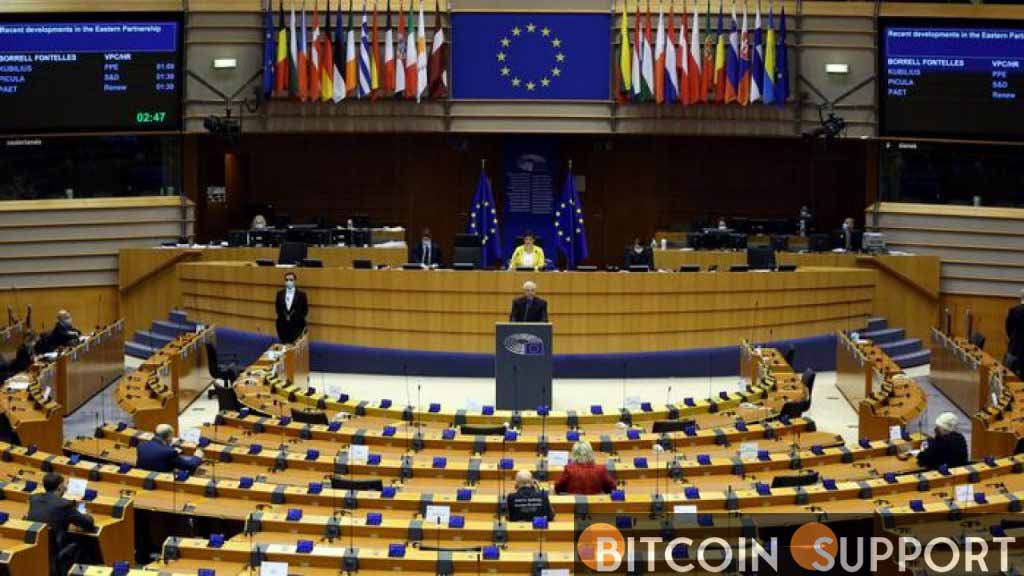 “It’s critical for me that the MiCA report isn’t misconstrued as a de facto Bitcoin ban,” Stefan Berger stated.

The European Union’s parliament has postponed a vote on a framework for regulating cryptocurrencies due to worries over proof-of-work mining.

Stefan Berger, a member of the European Parliament’s economics committee, claimed on Friday that the government body had cancelled a vote on the Markets in Crypto Assets, or MiCA, framework that was slated for Feb. 28. To create a suitable legal framework, Berger said parliament needed to address “the subject of proof-of-work” in meetings with stakeholders, adding that some would perceive the idea as a crypto prohibition.

“The MiCA discussion shows that specific paragraphs of the draught report can be misunderstood and regarded as a [proof-of-work] ban,” Berger added. “In these circumstances, it would be devastating if the EU Parliament sent the wrong signal with a vote.”

The MiCA aimed to “create a regulatory framework for the crypto-assets market that supports innovation and draws on the potential of crypto-assets in a way that preserves financial stability and protects investors,” as it was first presented to the European Commission in September 2020 and then adopted by the European Council in November 2021. Berger said he cancelled the vote as the rapporteur — the person in charge of reporting on the proceedings — without stating when it would be rescheduled.

The demand for clarity may have been sparked by allegations that a leaked draught of the MiCA advocated prohibiting the use of cryptocurrencies in the EU due to their energy consumption. If passed, the regulation plan would replace all current national crypto frameworks for EU member countries, eliminating the need to modify legislation one at a time, which may have resulted in a ban on proof-of-work mining.

As the crypto sector grows and the effects of climate change become more obvious, many MPs and authorities in the EU have called for a ban on proof-of-work mining. In November, the Swedish Financial Supervisory Authority and the Swedish Environmental Protection Agency advocated for a ban on proof-of-work mining, which was met with opposition from several sector leaders.