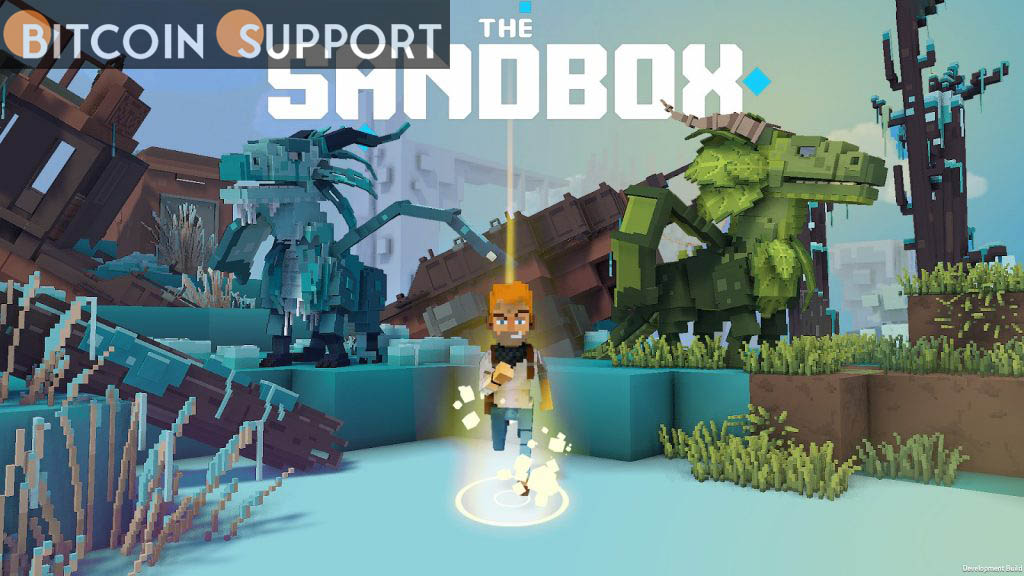 The sandbox is intended to alleviate legal concerns about DLT use cases.

On Monday, March 14, the European Blockchain Observatory issued a request for proposals for a consortium tasked with facilitating and operating a pan-European regulatory sandbox for distributed ledger technologies, or DLT, and blockchain in particular.

One of the main responsibilities of the upcoming consortium will be to give “complete legal guidance” on the operation of the European Blockchain Services Infrastructure’s key services (EBSI).

The regulatory sandbox is envisioned as a “trusted environment” where regulators, blockchain companies, and users can engage. It will house a broad range of potential blockchain applications across important industry sectors, in addition to existing EBSI initiatives, with a proof of concept requirement for such projects.

According to the press release, the sandbox’s ultimate purpose is to “promote a discourse between national and EU-level regulators and parliamentarians with companies, thereby removing legal ambiguities for use cases based on decentralised solutions.”

The European Commission and the European Blockchain Partnership (EBP) announced plans to build a regulatory sandbox for blockchain technology back in 2020.

Four EBSI-hosted use cases are already in advanced development, according to the publication, with three further use cases recently selected for deployment.

The release coincides with the European Blockchain Observatory’s declaration that it is working on an updated version of its report on the current developments in the EU blockchain ecosystem.