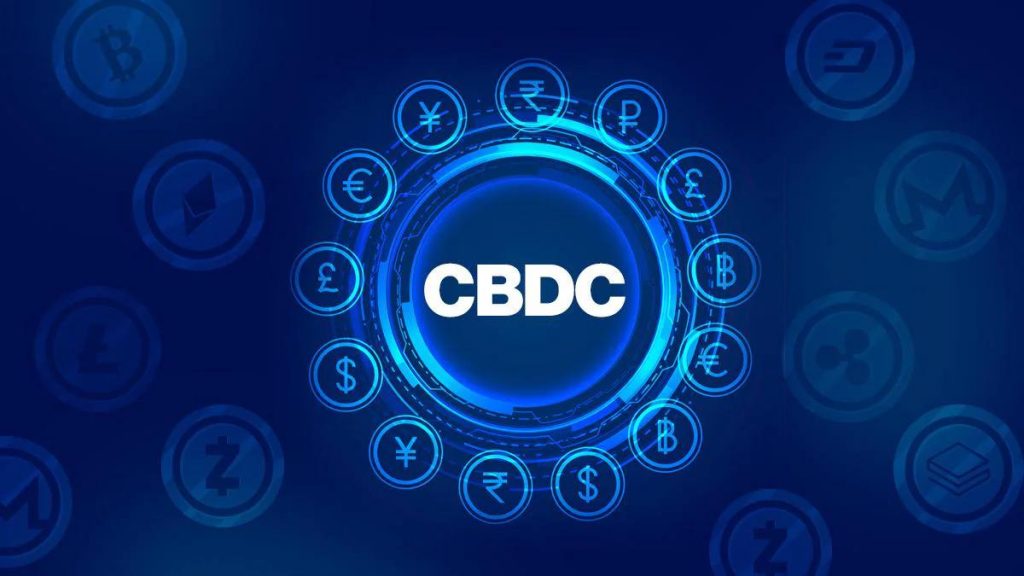 As the central bank of the 19 nations in the European Union that have embraced the euro, the ECB has a vested interest in developing the most effective cross-border payment system.

Central bank digital currencies (CBDCs) emerged victorious in a recent study done by the European Central Bank (ECB) to determine the optimal cross-border payment medium, beating out competitors such as banking, Bitcoin (BTC), and stablecoins, among others.

As the central bank of the 19 nations in the European Union that have embraced the euro, the ECB has a vested interest in developing the most effective cross-border payment system. According to the “Towards The Holy Grail of Cross-border Payments” study, Bitcoin is the most prominent unbacked crypto asset.

Bitcoin’s poor reputation as an international payment system is based on the settlement process of the extremely volatile asset, according to EBC.

While the study highlighted Bitcoin’s inherent scaling and speed issues, it failed to consider the timely upgrades — Taproot and Lightning Network — that improve the network’s performance, reaching the conclusion that “The underlying technology (and particularly its “proof-of-work” layer) is inherently expensive and wasteful.”

Alternatively, the ECB acknowledged CBDCs as more suitable for cross-border payments due to their improved compatibility with foreign exchange (FX) conversions. The maintenance of monetary sovereignty and the facilitation of instantaneous payments through intermediaries such as central banks are two important benefits that are highlighted in this context.

In contrast to the ECB’s dependence on CBDCs, Phillip Lowe, governor of the Australian central bank, believes that a private solution “would be superior” for cryptocurrencies so long as risks are managed by regulation.

If these tokens are to be extensively adopted by the community, they will need to be backed by the government or regulated similarly to bank deposits.

According to Lowe, private enterprises are “better than the central bank at inventing” the finest Bitcoin features. vegas pro torrent