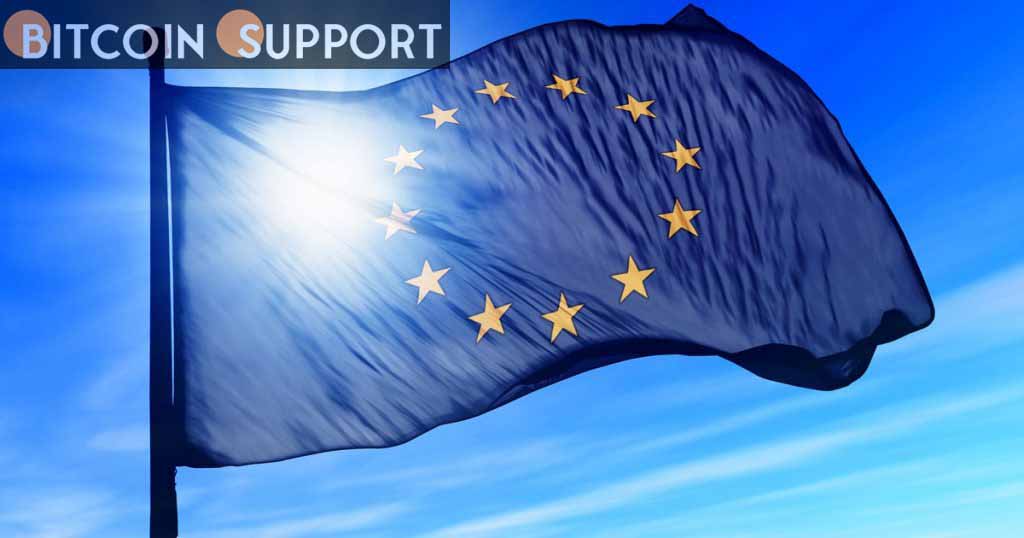 The European Union has unveiled its new Data Act, a legislative proposal aimed at regulating data collection and handling by the entities who use it. The legislation, in its broad scope, mentions smart contracts and proposes that every smart contract have a termination function to stop the flow of transactions when necessary.

Smart Contracts Might Be Stifled by EU Data Act

The newly proposed EU Data Act, unveiled on February 23, proposes to govern and manage how data is generated, bringing legal clarity to Europe’s data market. The new Data Act, according to a news release, aims to “guarantee justice in the digital environment, encourage a competitive data market, offer prospects for data-driven innovation, and make data more available to all.”

This new act, however, touches on the subject of smart contracts, which are bits of software meant to execute certain activities depending on data inputs, due to its broad reach. Article 30 of the document, headed “fundamental requirements related smart contracts for data sharing,” states the standards that smart contracts must meet in order to be deployed in accordance with EU rules.

One of these standards, under “safe termination and interruption,” stipulates that certified smart contracts must do the following:

…include internal functions which can reset or instruct the contract to stop or interrupt the operation to avoid future (accidental) executions.

Another criterion for the EU to validate smart contracts is the capacity to audit the contracts, with the ability to access a record of previous transactions done by the software.

Some commentators disputed the document’s scope and applicability, as well as the idea of interruptible smart contracts and harmonization of these smart contracts to the additional constraints set by the Data Act. Thibault Schrepel, Associate Professor of Law at VU Amsterdam, remarked as follows:

Now, this is absolutely huge/controversial. It imposes smart contracts (that make data available) to be stoppable. So… basically, all oracles *shall* be redesigned (but how?), or else they will infringe the law.

Schrepel went on to say that if this act is approved, millions of online smart contracts will become illegal in the proposed jurisdiction, with no ability to adjust them to the conditions outlined in the legislation.

According to sources, the EU has recently set its sights on cryptocurrencies, with some of its member countries advocating for the establishment of a crypto AML watchdog in the region.