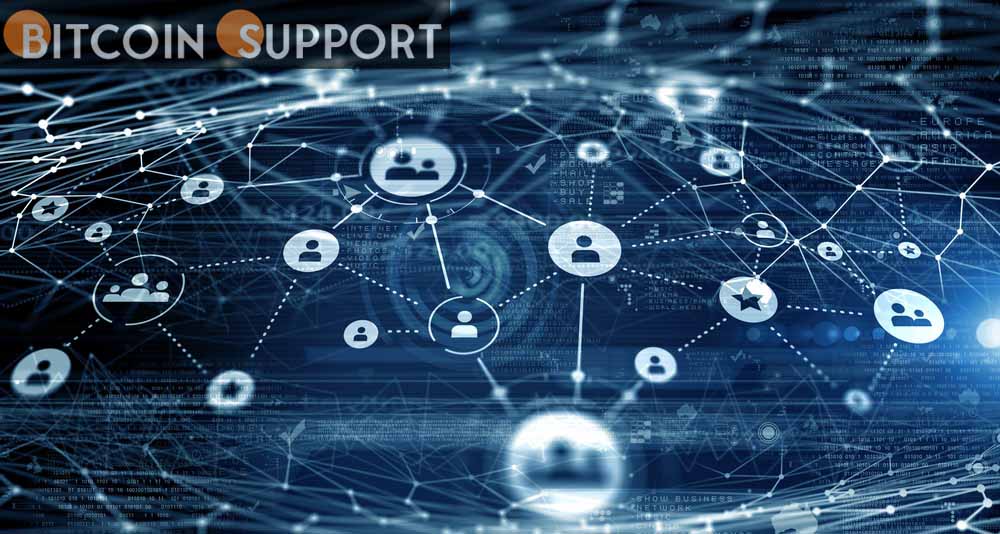 The RMIT Blockchain Innovation Hub has proposed a “Docklands DAO” experimental scheme to aid Melbourne precincts in their recovery from the plague.

The Blockchain Innovation Hub at the Royal Melbourne Institute of Technology (RMIT) has produced a paper suggesting the construction of a pilot Decentralized Autonomous Organization (DAO) to aid certain precincts in Melbourne’s CBD in recovering from the pandemic’s effects.

The report, which is part of a five-part series funded by the Victorian Government in Australia, explains how blockchain technology, specifically decentralised autonomous organisations (DAOs), can be used to help cities like Melbourne recover from a lack of economic activity during the pandemic and survive in the future with the likely persistence of hybrid working arrangements.

The paper, which was written in collaboration with the City of Melbourne, the state government, and local businesses, lays out a thorough and practical strategy for a DAO pilot programme named the “Docklands DAO” that would be implemented in the Melbourne CBD’s Docklands precinct.

A DAO is a decentralised autonomous organisation (DAO) administered by token holders and built around a set of rules enforced on a blockchain.

“Because DAOs incentivize involvement, people who work for them gain more governance capabilities and so forth… “Ultimately, the governance procedures are decided by the community,” Parasol stated.

DAOs have seen a rapid global uptake as the technology is rapidly used by a wider range of organisations interested in exploring the possibilities presented by blockchain-based digital voting processes. More than 1.6 million people were active in a DAO at some level by the end of 2021, a massive increase from the 13,000 total DAO participants at the start of the year.

The Docklands DAO, according to Parasol, was created to address the “double shock” problem, in which localities require support in recovering from the economic effects of COVID lockdowns while simultaneously adapting to the new reality of a hybrid work-from-home paradigm.

DAOs, according to Parasol, are an important step toward perfecting the “smart city,” which is a notion for a city that collects data using various forms of technology such as speech detection and movement sensors.

“At first, smart cities were envisioned as public-private collaborations, with governments and businesses collecting data and then reverse engineering it to create a smart city.”

DAOs, according to Parasol, remove ambiguity and centralised data control from the equation: “Instead of smart cities being controlled by centralised partnerships between governments and data services like Cisco, DAOs deliver data action to a given community.”

“With the Docklands DAO, you get a special type of DAO called a ‘data trust,’ where information — like people flow data — is anonymously and securely handed over to the DAO, and the DAO decides what to do with it… It’s all based on collective decision-making.”

Communities are increasingly turning to DAOs as a tool to improve the efficiency of their local areas. A DAO located in Austin, Texas called ATX DAO was formed in September of last year in an effort to educate individuals and surrounding governments about cryptocurrencies while also providing financing for new activities in the city.