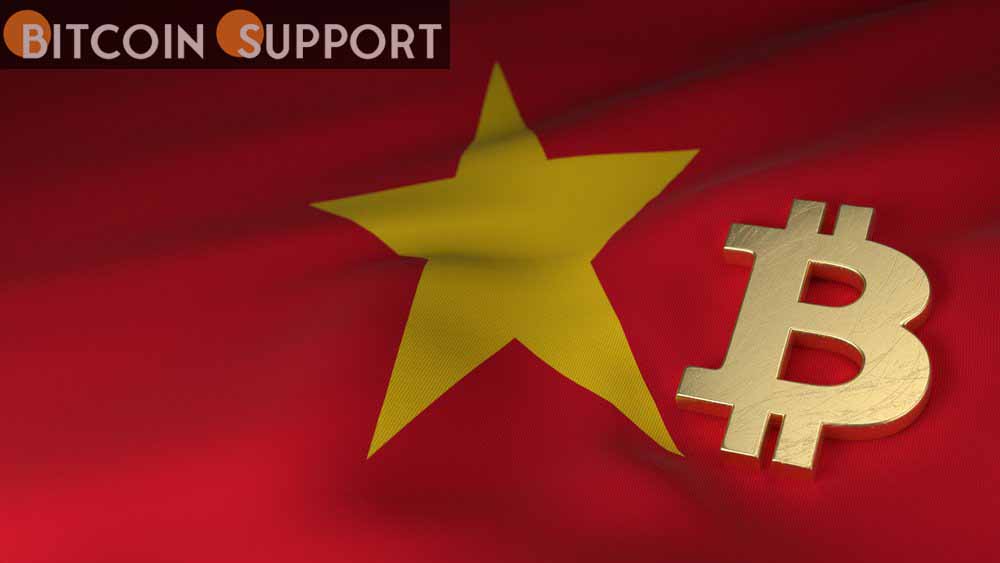 When it comes to the crypto market, Vietnam has had a love and hate relationship with it. In the past, the country has both allowed and banned the use of Bitcoin.

The deputy prime minister of Vietnam, Le Minh Khai, has sent a letter to the finance ministry. He wants them to look into and change laws to make the digital asset market legal.

As of March 23, the Deputy Prime Minister has told the Ministry of Finance to take on the main responsibility for setting up a legal framework for the crypto market. The reported list of instructions includes the names of specific legal documents that need to be changed or added to.

As a next step, Vietnam Net reported that the Finance ministry would work with the ministries of Justice, Information and Communications and the State Bank of Vietnam to come up with rules for the digital asset market.

The three ministries and the central bank will look into a lot of different legal things about digital assets and how they might change the economy.

The new rules for the digital asset market will be based on the “Decision 1255” made by the prime minister in August 2017. It was in 2017 that Decision 1255 was made. It approved the plan to make a legal framework for “virtual assets, digital currencies, and virtual currencies.”

People in Vietnam aren’t always sure how to deal with crypto over the last few years. In 2014, the South East Asian country banned Bitcoin transactions. In 2017, the then Prime Minister, Nguyen Xuan Phuc, approved Bitcoin as a form of payment. It was again banned as a way to pay in 2018.

Vietnam’s government then set up a crypto research group in 2020, which was charged with studying the virtual asset market and coming up with legal policy ideas. The large number of people in Vietnam who own crypto and the rise in popularity and use of cryptocurrencies in Asia may have led the government to call for the development of a legal framework for the new market.