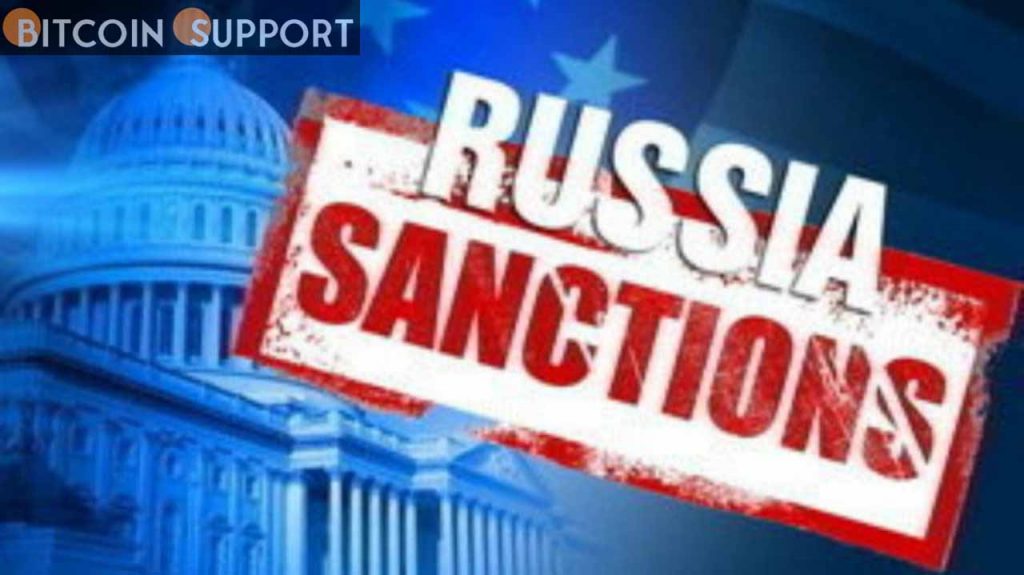 As the US and its allies increase pressure on Russia for the invasion of Ukraine, the Justice Department released details of a new inter-agency task force tasked with enforcing sanctions and export restrictions as well as seizing luxury assets belonging to Russia’s wealthiest citizens.

According to a statement released by the Department of Justice on Wednesday, the “KleptoCapture” task force will bring together experts in sanctions and export control enforcement, anti-corruption, asset forfeiture, anti-money laundering, tax enforcement, national security investigations, and foreign evidence collection. It will be led by a U.S. Attorney’s Office for the Southern District of New York senior corruption prosecutor.

In an interview, Deputy Attorney General Lisa Monaco said, “What we’re doing with this task force is sending a very plain and obvious message to those who attempt to use corruptly obtained money and who seek to escape sanctions: that we’re coming for you.”

As President Vladimir Putin’s military goes forward in its assault on Ukraine, the group’s formation is the latest evidence of how the US and its allies are attempting to isolate Russia from the international financial system. The task team was launched by President Joe Biden during his State of the Union speech on Tuesday.

The demand to take the superyachts, aircraft, homes, and other luxury assets of Russian oligarchs who are perceived as offering support to Putin has been increasing amid international indignation over the conflict.

Attorney General Merrick Garland stated, “We will leave no stone unturned in our efforts to investigate, arrest, and punish anyone whose illegal conduct enable the Russian government to continue this unlawful war.” “Let me be clear: If you break our laws, you will face consequences.”

According to the statement, the task force will focus on “efforts to use cryptocurrency to evade US sanctions, launder proceeds of foreign corruption, or evade US responses to Russian military aggression,” in addition to prosecuting sanctions violations and efforts to undermine restrictions against Russian banks.

According to Drew Hruska, a former Justice Department official and federal prosecutor, the task force’s structure will likely benefit from enhanced backing from US intelligence agencies and cooperation from other countries that have promised to oppose Russia’s assault.

“This appears to be a paradigm change for law enforcement,” Hruska, who is now a partner at King & Spalding LLP, said.

Assets that are not readily apparent

Finding hidden assets and various legal limits that other countries have when it comes to exchanging information are among the task force’s challenges, he said.

“People have a tendency to know where big ships and big planes are,” Hruska explained. “The more challenging question will be how the United States and its allies will recognise and deal with previously unknown assets.”

Senators Elizabeth Warren and Mark Warner, both Democrats, asked the Treasury Department on Wednesday for more information on the efforts it is taking to ensure the cryptocurrency business complies with sanctions.

“Strong sanctions compliance enforcement in the cryptocurrency business is vital,” the senators said, “given that digital assets, which allow entities to bypass the traditional financial system, may increasingly be utilised as a vehicle for sanctions evasion.”

Early indicators suggested that the worldwide sanctions crackdown was having an effect on Russia’s wealthiest, many of whom are thought to support Putin’s authority. A growing number of Russian tycoons’ superyachts have arrived in the Indian Ocean, travelling around the Maldives and Seychelles.

According to British MP Chris Bryant, Russian billionaire Roman Abramovich is selling his London properties, and a Swiss billionaire has been approached about buying Abramovich’s Chelsea Football Club. Despite the fact that Ambramovich is not on the United Kingdom’s sanctions list, he has been under increasing criticism from the country’s leaders.

The United States did not name the person who will lead the new task force, but it will comprise agents and analysts from the FBI, US Marshals Service, US Secret Service, Department of Homeland Security, and the Internal Revenue Service, among others.

The task group will also, according to the department,:

Investigate and prosecute any violations of existing and new sanctions, as well as those imposed in the past for Russian aggression and corruption.

Combat illegal attempts to undermine restrictions imposed on Russian financial institutions, including the punishment of people who attempt to circumvent customer requirements and anti-money laundering regulations.