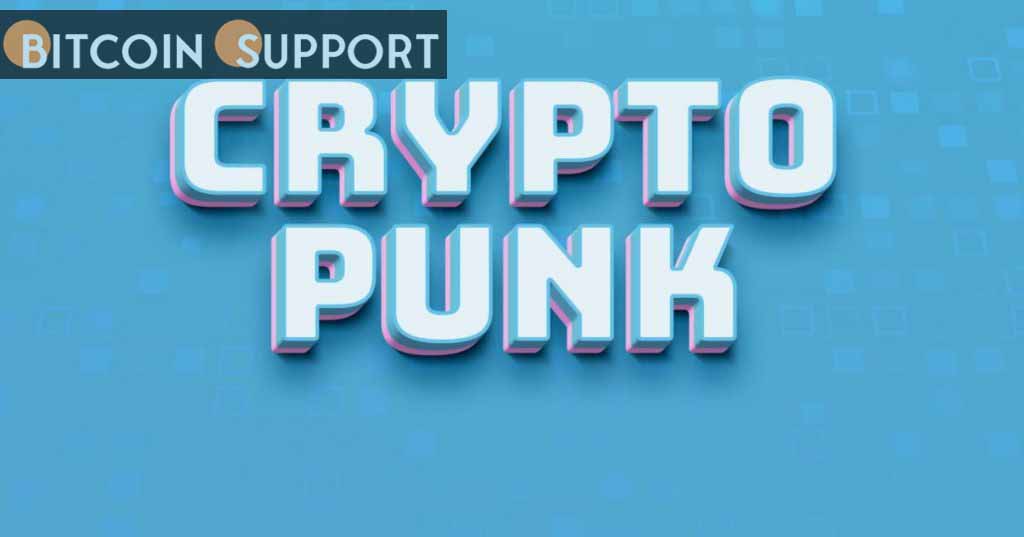 CryptoPunk NFT is the most recent addition to the UkraineDAO fundraising wallet. These digital tokens were transferred to the Ukrainian Ethereum wallet on Tuesday.

As a result of the invasion, Ukraine has faced financial constraints. As a result, it may be rather difficult for the government to uphold its obligations to its inhabitants, particularly its warriors. As a result, the request for external financial assistance has been made.

Additionally, when bitcoin gains widespread acceptability as a means of financial payment and settlement on a worldwide scale, it becomes a possible choice to bolster the Ukrainian attractiveness.

A noteworthy aspect is that the campaign has elicited a massive and amazing response from a variety of brands and individuals. Included in the process are some crypto enthusiasts who responded by forming UkraineDAO, a supporting decentralized autonomous organization (DAO). Numerous coin payments have been sent to the DAO’s fundraising wallet as a result of the organization’s float. 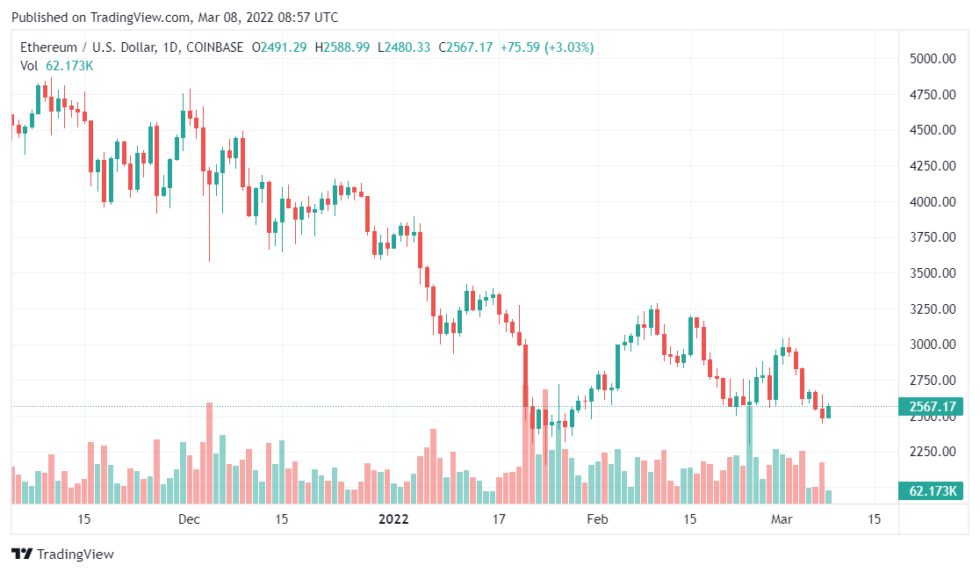 This recent step significantly increased the donation’s total cap to around $33 million in digital assets.

Variation in the NFT CryptoPunk’s Value

Different firms place a different value on the Punk. For instance, Tom Robinson, an analyst with cryptocurrency tracking service Elliptic, estimated the tokens’ value to be around $200,000 when he flagged out the donation on Tuesday. However, DeepNFT valued the transaction at $233,000. This later startup uses machine learning to estimate the prices of uncommon NFTs.

February 2021 marked the end of the selling time for the punk sold for $31,300. The data from their wallet address indicates that the contributor also has a sizable collection of other punks.

The contribution of these punk NFTs occurred during the zenith of the Ukraine crypto campaign’s coin additions. The contribution campaign raised almost $10 million in DOT, ETH, BTC, USDT, and other cryptocurrencies on Tuesday. Since February 26, when Ukraine launched its request for money, this day has been the greatest donor day.

On Tuesday, Michael Chobanian, the founder of a Ukrainian cryptocurrency exchange, reported that he received approximately $14 million from the contributed cash. Chobanian, who assists the Ministry of Digital Transformation with contribution management, stated that the funds were used on military equipment and civilian goods like as food and gas.

Chobanian, the founder of the cryptocurrency exchange Kuna, is in charge of the Ukrainian government’s cryptocurrency wallets. He verified that the majority of the donation’s expenditures are made in cryptocurrencies. However, there is still no word on how the Punk will be dealt with.