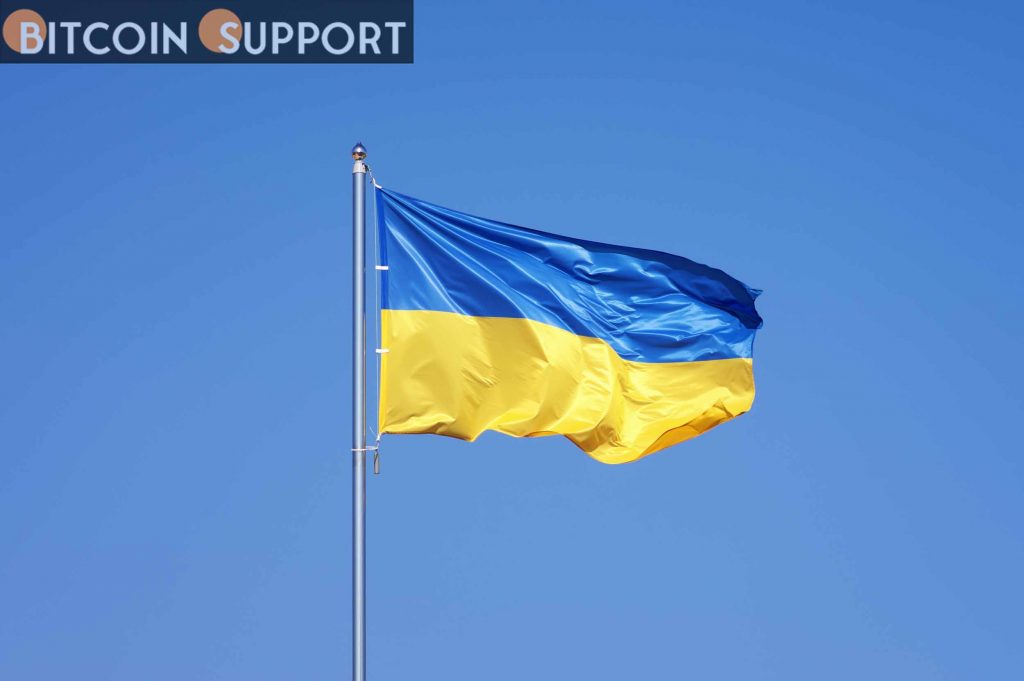 Ukraine’s law on digital assets, according to Ganna Voievodina, was passed “just in time” for enterprises dealing in cryptocurrency and a government seeking for tax money.

While Russia’s military continues to threaten various sections of Ukraine, some residents, business leaders, and government officials are looking to digital assets for assistance in transferring people, funding humanitarian aid programmes, and sending supplies to its own forces.

The country’s legislature passed the “On Virtual Assets” measure on Feb. 17, exactly one week before Russian forces launched an invasion on Ukraine. The bill was later passed into law by Ukrainian President Volodymyr Zelenskyy, establishing a legal foundation for Ukraine to run a regulated crypto market.

The bill’s repercussions, according to Ganna Voievodina, chief legal officer of Ukraine-based crypto exchange Kuna and one of the bill’s writers, arrived at a vital time when the country required legal access to crypto.

“A lot of Ukrainian government [officials] have a lot of money in their accounts, but they can’t invest in Bitcoin because of the rules,” Voievodina added. “Now they can exchange, they’ll be able to utilise their funds to buy cryptocurrency, invest, and buy some trades and goods for the Ukrainian army and people, because we understand that cryptocurrency is much easier to invest in any legal good.”

Since Russia’s invasion of Ukraine, crypto users from all around the world have donated more than $70 million in digital assets to government wallet addresses using a newly formed website. On March 17, Michael Chobanian, the creator of Kuna and president of the Blockchain Association of Ukraine, told US senators that setting up crypto donations for the government took “approximately 10 minutes,” whereas coordinating currency transactions through the National Bank of Ukraine took 10 days.

“The cryptocurrency community gave a lot of donations to the government and people to support them in such difficult times that we had never imagined,” Voievodina remarked. “A number of digital currency exchanges from throughout the world, including Binance, Kuna, and even Coinbase, […] sent donations to our country.”

According to Voievodina, the Ukrainian law appears to be divided into two sections that apply to enterprises that handle cryptocurrency and taxes on digital assets. She stated the regulation would be similar to the Financial Action Task Force’s rules, and would apply to virtual asset service providers in Ukraine, such as digital wallets, exchanges, financial intermediaries, and crypto transfer services. Companies that provide cryptocurrency-related services must register with the government and follow anti-money laundering legislation.

Financial products, including digital assets, are regulated in Ukraine by the National Securities and Stock Market Commission and the country’s central bank. Before building the regulatory framework, authorities worked with lawmakers to ensure that the digital asset tax bill would be passed, according to Voievodina. According to her, a draught of the tax bill suggested that crypto traders be subject to lesser taxes for five years after the legislation’s enactment — 5% of annual earnings compared to 18% in many other circumstances. The measure, however, will be reviewed by Ukraine’s parliament.

“The fact that [the law] was passed shortly before the conflict was quite symbolic,” Voievodina noted.

Despite the fact that Zelenskyy signed the bill into law fast, even in the absence of a Russian military invasion, Voievodina believes it was “just in time” to simplify the legal framework and allow citizens to supply the army with commodities using digital assets. Chobanian was “responsible for all the funds” contributed to the government in crypto, which he uses to buy food, supplies, or fiat in response to Ministry of Digital Transformation demands, she added.

Let us update you on the crypto donations. Our Crypto Fund has reached $60 mln. Every donation matters. Every crypto matters! Thank you, crypto people! https://t.co/4X6d8EwXTD

“The battle didn’t affect anything; it just made people with crypto more apparent because this industry offers more profit and opportunities to serve the country,” Voievodina explained. “These are not financial system adversaries; they are allies of Ukraine, and they can assist it.” The war did not fundamentally alter the cryptocurrency world; however, the cryptocurrency world will assist in this conflict.”