The cryptocurrency exchange Crypto.com has signed on as an official sponsor of the FIFA World Cup in Qatar in 2022 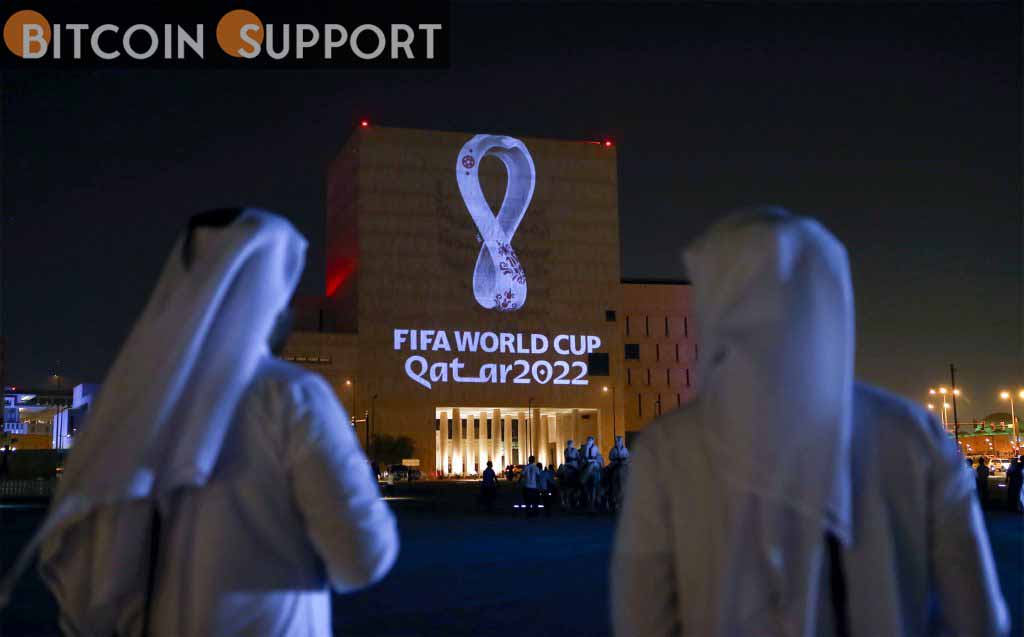 Despite the fact that cryptocurrency trading has been mainly outlawed in Qatar since 2018, Crypto.com is likely to appeal to a wider international audience due to soccer’s global popularity.

FIFA, the world governing body for soccer, has announced that cryptocurrency exchange Crypto.com will be an official sponsor of the 2019 World Cup in Qatar.

The organisation announced on Wednesday that Crypto.com’s branding will appear inside and outside stadiums for the FIFA World Cup Qatar 2022, which starts in November. As part of the sponsorship, the crypto exchange will offer its members the chance to attend matches and win official items.

Though trading cryptocurrencies such as Bitcoin (BTC) has been largely illegal in Qatar since the country’s central bank announced a ban in 2018 — and the Qatar Financial Centre Regulatory Authority reaffirmed the ban in January 2020 — Crypto.com is likely to appeal to a more international audience given soccer’s global popularity. More than 3.5 billion people watched the 2018 FIFA World Cup in Russia, according to FIFA, with over a billion tuning in to see the final between France and Croatia.

With less than eight months until the World Cup begins, suspicions of corruption and bribery dating back to the bidding process for Qatar 2022 have cast a pall over the event. The US Department of Justice indicted three people in April 2020 in connection with “the payment and acceptance of bribes and kickbacks” in FIFA’s selection of countries to host the World Cup, including Russia in 2018 and Qatar in 2022. Furthermore, Human Rights Watch, an international non-governmental organisation, has claimed that employees employed to build the event’s infrastructure have been subjected to abuse and slave-like conditions.

Of course #FIFA wants to develop football in #Qatar – it's an endless stream of revenue right into their pockets, never mind #corruption, human rights abuses, and everything else. https://t.co/OEMXjkxjxC