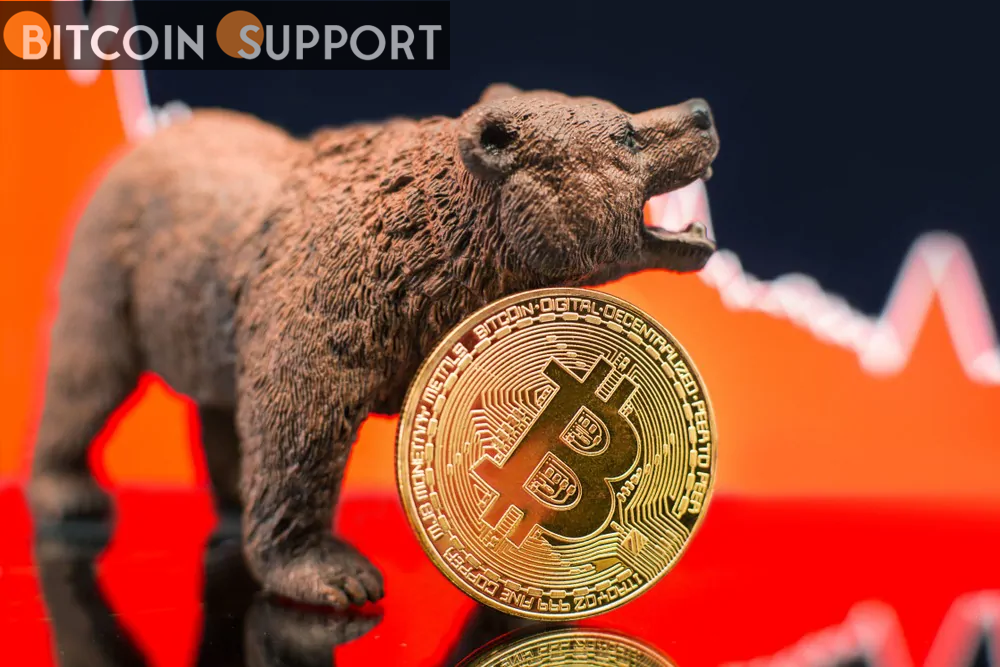 The cryptocurrency market has been in the red for the last 24 hours, with Bitcoin falling below $43K and altcoins suffering significant losses.

The cryptocurrency market has reversed course over the last few days, with prices plummeting across the board. The majority of assets are trading in the red, with BTC plummeting below $44K.

The last few days have been less than fruitful for cryptocurrency investors, as prices have fallen across the board.

Taking everything into consideration, the cryptocurrency has lost a total of 7.5 percent this week, the majority of which occurred in the last two days.

It’s also worth mentioning that during the last 24 hours, about $100 million worth of BTC holdings have been liquidated, with longs accounting for over 82 percent of all liquidations, according to Coinglass statistics.

As illustrated in the heatmap below, the vast majority of altcoins are trading well in the red. This has resulted in a significant decline in market capitalization across the board, with the whole market losing approximately $90 billion over the last 24 hours.

Of course, there are some exceptions, albeit minor ones. MINA is up 4% and Enjin (ENJ) is up nearly 2% in the last 24 hours — these are the two biggest gainers.

Overall, the cryptocurrency correction appears to be deepening, and it is critical for the market to find support in order to avoid more losses.