The crypto sector is trying to educate and influence US lawmakers 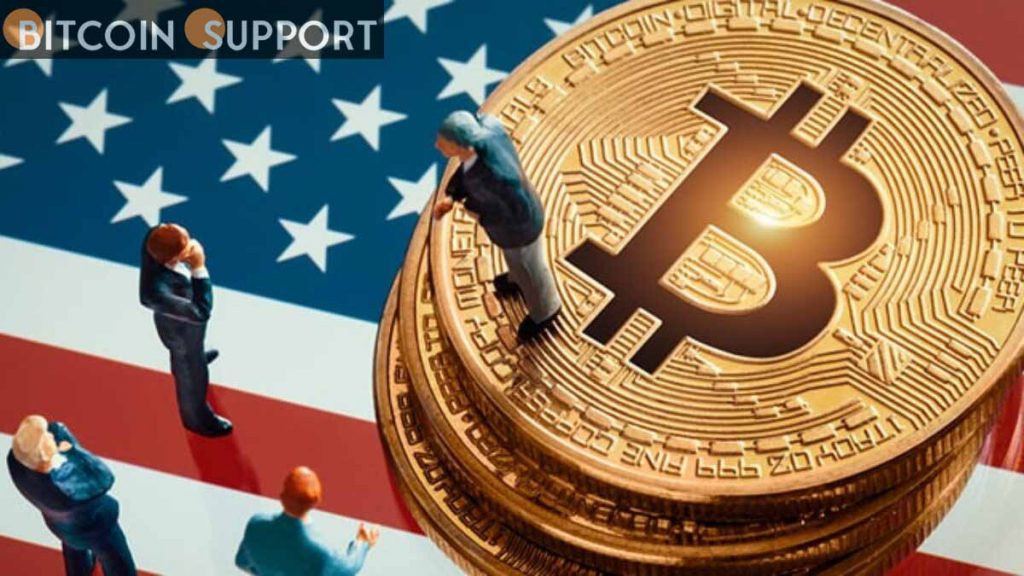 Crypto lobbying, like other aspects of the digital asset market, has grown in popularity over the last year.

The cryptocurrency industry’s interaction with Capitol Hill is intensifying as efforts to regulate it expand in lockstep with its popularity. Last year’s rise in crypto sector lobbying was quantified in February by crypto analytics startup Crypto Head. It published a research revealing that Robinhood, Ripple Labs, Coinbase, and the Blockchain Association spent the most money on lobbying in 2021. These organizations were also the lobbying leaders throughout the last five years, albeit in a different order.

This is the current state of the crypto-lobbying scene in the United States.

To put this in context, the National Association of Realtors spent $84.11 million on lobbying in the United States in 2020, according to the charity Open Secrets, which provided the data for the Crypto Head report.

According to Kristin Smith, executive director of the Blockchain Association, “spending is only one gauge of influence, and these roundups frequently lack context for the effectiveness of money spent.” Smith remarked that the Crypto Head report “combines enterprises with disparate business models, multi-member trade groups, and other entities, complicating one-to-one comparisons.”

The bitcoin sector was not alone in advocating for the adoption of cryptocurrencies. According to CNBC sources, the National Football League spent $600,000 lobbying Congress, the US Securities and Exchange Commission, and other regulatory organizations in 2021 to determine “if cryptocurrency can be a fundamental component of the League’s business.” Lobby3, a decentralized autonomous group founded by former presidential candidate Andrew Yang in February, will advocate for Web3 and the eradication of poverty.

The TTP report details the presence of “two former Securities and Exchange Commission (SEC) chairs, two former Commodity Futures Trading Commission (CFTC) chairs, and one former Senate Finance Committee chairman,” as well as a variety of other former legislators and staffers for a total of “nearly 240 examples of officials with key positions in the White House, Congress, federal regulatory agencies, and national political campaigns moving to and from the.”

While the use of revolvers is ubiquitous in a variety of businesses, not just lobbying, TTP saw a possible conflict of interest in the expansion of industry into government. Five “former top executives at Circle Internet Financial,” operator of the stablecoin USD Coin (USDC), have joined the Federal Reserve Bank of Boston “even as the firm seeks a Federal Reserve bank charter.” Additionally, the Boston Fed is a participant in Project Hamilton’s research on a digital dollar.

Political action committees (PACs) provide another avenue for the crypto business to influence the political process, and there has been a burst of activity on that front as well. The American Blockchain Political Action Committee was created in November with the stated purpose of generating $300 million for crypto-friendly candidates. However, as of mid-February, it was claimed to have raised less than $8,000 thus far.

The Democratic Protect Our Future PAC raised $10 million in January, with donors including FTX CEO Sam Bankman-Fried. The Gonna Make It (GMI) political action committee was founded the same month with sponsorship from former Donald Trump communications director Anthony Scaramucci, who declared in a tweet, “When we organize, when we mobilize, we are unstoppable.” GMI PAC is a super PAC dedicated to electing crypto-friendly candidates in congressional contests around the country.” It has set a goal of raising $20 million.

In February, Coinbase announced its second effort at a PAC. Last April, it became a founding member of the Crypto Council for Innovation.

This year’s crypto politics in the United States looks to be quite exciting.