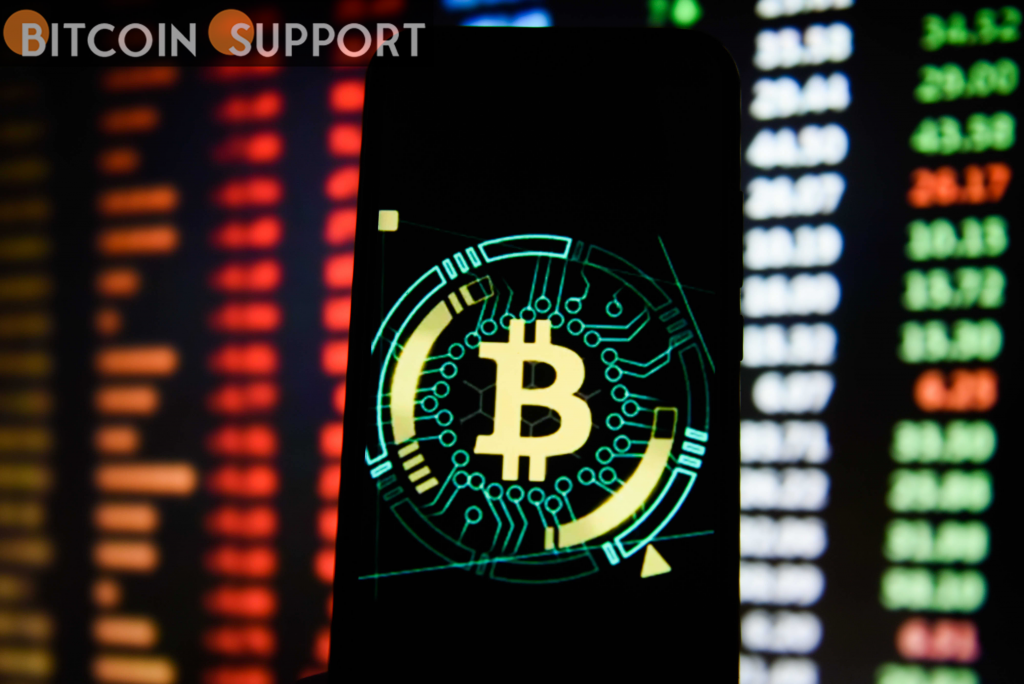 The link between bitcoin and large technology stocks is strengthening, as evidenced by the Nasdaq 100 index. Arthur Hayes also feels that if large tech stocks tank, it could result in a decline in the price of Bitcoin and Ethereum.

Bitcoin’s relationship with other markets is strengthening, as Bloomberg finds that the market’s most valuable asset is developing a stronger correlation with large technology stocks. As the newspaper correctly notes, BTC values are increasingly correlated with the Nasdaq 100 index, particularly since the outbreak.

According to Bloomberg, the correlation between bitcoin and the Nasdaq 100 index reached 0.6945 on April 8. The association is stronger the closer it is to one.

The correlation casts question on the notion that bitcoin is an excellent diversification vehicle. For years, proponents of bitcoin have touted the commodity as a sound investment due to its lack of correlation to other markets. However, when more investors entered the market, this lack of linkage began to fade.

Since the beginning of the year, a developing narrative has emerged about how institutional investors influence how the market performs. This has resulted in cryptocurrencies becoming “mainstream,” emulating the behaviour of traditional markets.

Some continue to argue that BTC is an excellent diversification asset, while others argue that investing in bitcoin acts as an emergency fund. While the former premise may not hold true when the cryptocurrency’s price increases, the latter undoubtedly does. Additionally, professional investors believe that cryptocurrency will become widespread, which increases its overall worth.

Arthur Hayes discusses the correlation between Bitcoin and big technology.

Arthur Hayes, the former CEO of BitMEX and co-founder of 100x, who frequently weighs in on market movements, also commented on the growing correlation between Bitcoin and the Nasdaq 100 index. Hayes stated that if the latter fails, Bitcoin and Ethereum will follow suit.

Hayes asserts that the correlation was “not what we wanted” and that rising interest rates, tightening global fiat liquidity conditions, and slowing economic development will all have an effect on big tech. This would have an effect on BTC and ETH, as the asset and big tech are becoming increasingly correlated.

Hayes stated earlier this year that the global financial order was undergoing a transition as a result of Russia’s sanctions. He believes that a new period dominated by gold and bitcoin is on the horizon, and that both assets would benefit from it. He anticipates a surge in bitcoin’s price to a mind-boggling $1 million.