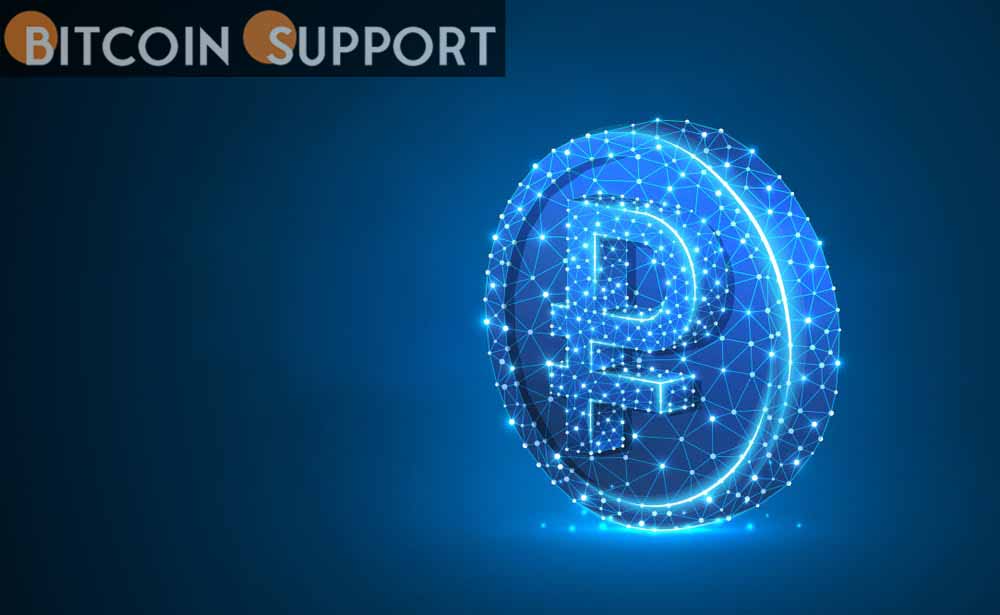 The State Duma, Russia’s lower house of parliament, has approved a resolution calling for the digital ruble to be designated as a reserve currency. Meanwhile, Western governments have expressed worry that the new iteration of the Russian fiat may be used to circumvent sanctions that have isolated the country.

A Lawmaker Suggestions a Digital Ruble as a Reserve Currency

Faced with escalating Western sanctions, Moscow officials have been considering ways to evade existing restrictions on Russia’s access to its foreign reserves and the global financial system.

Sergei Mironov, the leader of the opposition faction ‘A Just Russia’ in the Duma, encouraged the federal government, central bank, and operational headquarters for countering sanctions to implement the digital currency, Russian media and Forklog reported. According to reports, the initiative’s goal is to issue the central bank’s digital currency (CBDC) for specific purposes such as funding housing and other construction projects, as well as the development of manufacturing and transportation infrastructure.

“The digital ruble should be developed into a fully fledged investment and reserve currency for Russia,” Mironov added. The deputy believes the CBDC will offer critical finance to the Russian economy without increasing inflation. The digital rubles cannot be deposited abroad or used for purposes other than those for which they were issued, he noted.

Western partners are concerned that Russia would use cryptocurrencies, particularly the digital ruble, to circumvent sanctions imposed in response to its invasion of Ukraine and have taken moves to tighten loopholes. Alexander Yakubovsky, another congressman and member of the crypto regulatory working group, recently hinted that Russia is interested in regaining access to global banking through the use of digital currencies.

The Russian Central Bank (CBR), a staunch opponent of cryptocurrency legalisation, has been aggressively pursuing the digital ruble initiative. Three years ago, the monetary authority began considering establishing a CBDC. In October 2020, the bank published a consultation document, and in April 2021, it unveiled a digital ruble concept defining its primary architecture.

The CBR announced the first complete transactions between individual wallets in mid-February, kicking off testing of the digital ruble platform. A dozen Russian banks will take part in the experiments, which are slated to last until 2022. Bank of Russia officials maintain that their digital money will open new doors for Russian citizens, enterprises, and the state.

Additionally, the Russian Federation has been attempting to reduce its reliance on the US currency. Last October, the Ministry of Foreign Affairs warned that in the future, alternative currencies and even digital assets could partially replace the dollar in Russia’s currency reserves and trade settlements.