The CEO of Robinhood discusses how DOGE could become the “internet currency.” 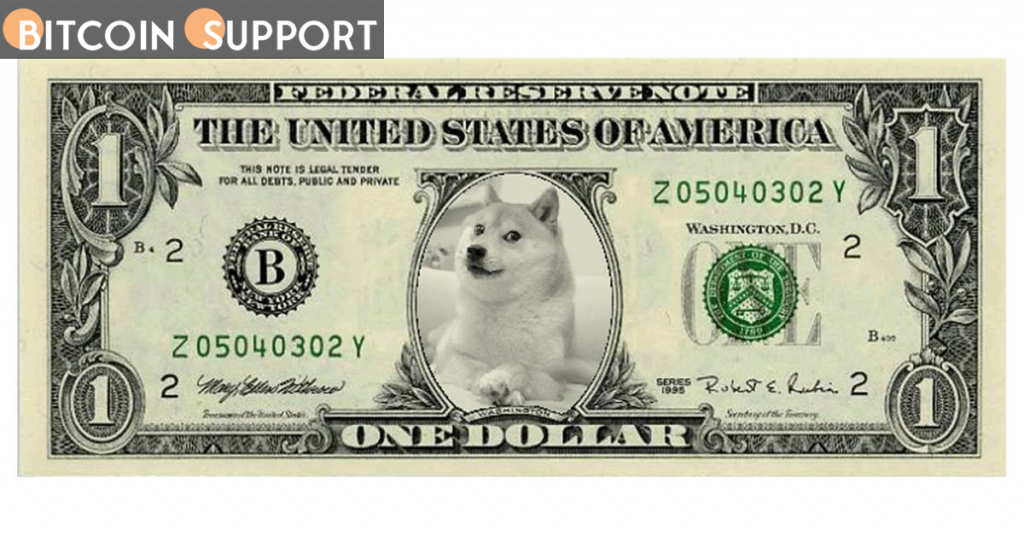 On Thursday afternoon, Robinhood CEO Vladimir Tenev took to Twitter to explain how Dogecoin could become the “future currency of the internet.”

Tenev outlined the steps necessary to convert the memecoin into a usable asset for everyday payments and transactions on the internet in a 12-part thread to his nearly 200,000 followers.

Can #Doge truly be the future currency of the Internet and the people? As we added the ability to send/receive DOGE on Robinhood, I’ve been thinking about what that would take.

Tenev began by emphasising that Dogecoin’s transaction fees — approximately $0.003 per transaction — are already low enough to qualify it as a viable e-cash frontrunner.

He believes that Dogecoin’s block size and block time are the two most critical areas for improvement if the cryptocurrency is to gain widespread adoption.

Ideally, the block time (time between successive blocks being added to the chain and to verify a transaction) should be fast enough that the transaction can be recorded in the next block in less time than it takes to pay at a point of sale terminal.

Dogecoin currently has a block size of 1MB and a block time of 1 minute, which means that the total throughput of Dogecoin is approximately 40 transactions per second (TPS).

By comparison, the VISA network has a throughput of approximately 65,000 TPS, implying that DOGE’s total throughput would need to be increased roughly 1,625 times to compete with VISA. Tenev asserts that this is not a cause for concern, and that the issue can be resolved simply by increasing DOGE’s block size limit from 1MB to 1GB, and eventually to 10GB.

Tenev concluded the thread with a message to Dogecoin’s developers, urging them to prioritise increasing the block size limit.

This just in: Guy who loves databases wants to turn memecoin into a database. https://t.co/EzVSomnJwq

“It takes some pretty impressive mental gymnastics to associate any type of ‘freedom’ with the world’s wealthiest man initiating a hostile takeover and forcing one of the largest public social media platforms to go private,” Palmer wrote in a tweet to his 41,000 followers.

Palmer is unflinching in his criticism of Musk. Palmer dubbed Musk a “self-absorbed grifter” in mid-May last year, claiming that the billionaire’s viral performance on Saturday Night Live was “cringe, bro.”

Dogecoin’s price has remained relatively unaffected by recent events, trading sideways between $0.14 and $0.15 for the last seven days.