The Central Bank of Pakistan sees few good use cases for cryptocurrency, citing “a lot of misuses” around the world 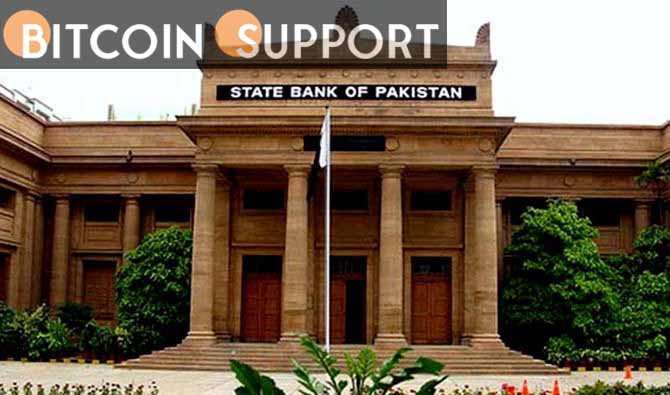 The Pakistani central bank does not see many use for cryptocurrency. However, the regulator notes that Bitcoin has been used for “a variety of purposes” around the world, including “human rights breaches, human trafficking, money laundering, and a variety of other things.”

The Views of Pakistan’s Central Bank Governor on Crypto

According to the Dawn newspaper, the governor of the State Bank of Pakistan (SBP), Reza Baqir, discussed cryptocurrency at a panel discussion at the 13th Karachi Literature Festival on Sunday.

The governor of Pakistan’s central bank stated, “Crypto has no meaningful use cases.”

When we consider the value proposition presented by cryptocurrency right now, the only use cases that have been proposed are exchanges.

The governor of the SBP then went on to discuss the dangers of cryptocurrency.

As a result, there are numerous instances of bitcoin misuse around the world, including human rights violations, human trafficking, money laundering, and a variety of other issues.

Baqir further stated that Pakistan’s financial system has been used for money laundering and terrorism financing.

Despite this, the governor of the central bank stated that people want the regulator to enable bitcoin to be used, exchanged, and sent internationally.

“Every new item has some benefits and some risks,” he explained. It is the responsibility of a policymaker to analyse the balance… in particular, to determine if the benefits outweigh the risks when it comes to the use of cryptocurrencies in Pakistan.” However, Baqir has stated that the risks associated with bitcoin greatly exceed the benefits.

Meanwhile, he considers distributed ledger or blockchain technology to be “very valuable” and capable of solving many of the world’s current problems.

Pakistan’s government is debating whether or not to regulate bitcoin. However, a high-level interministerial group set up to offer recommendations on whether cryptocurrencies could be allowed under Pakistani law is opposed to regulation. In January, the committee presented its findings to the Sindh High Court, suggesting a blanket ban on cryptocurrency.