The Business Case for Crypto, According to Bitcoin’s CFO 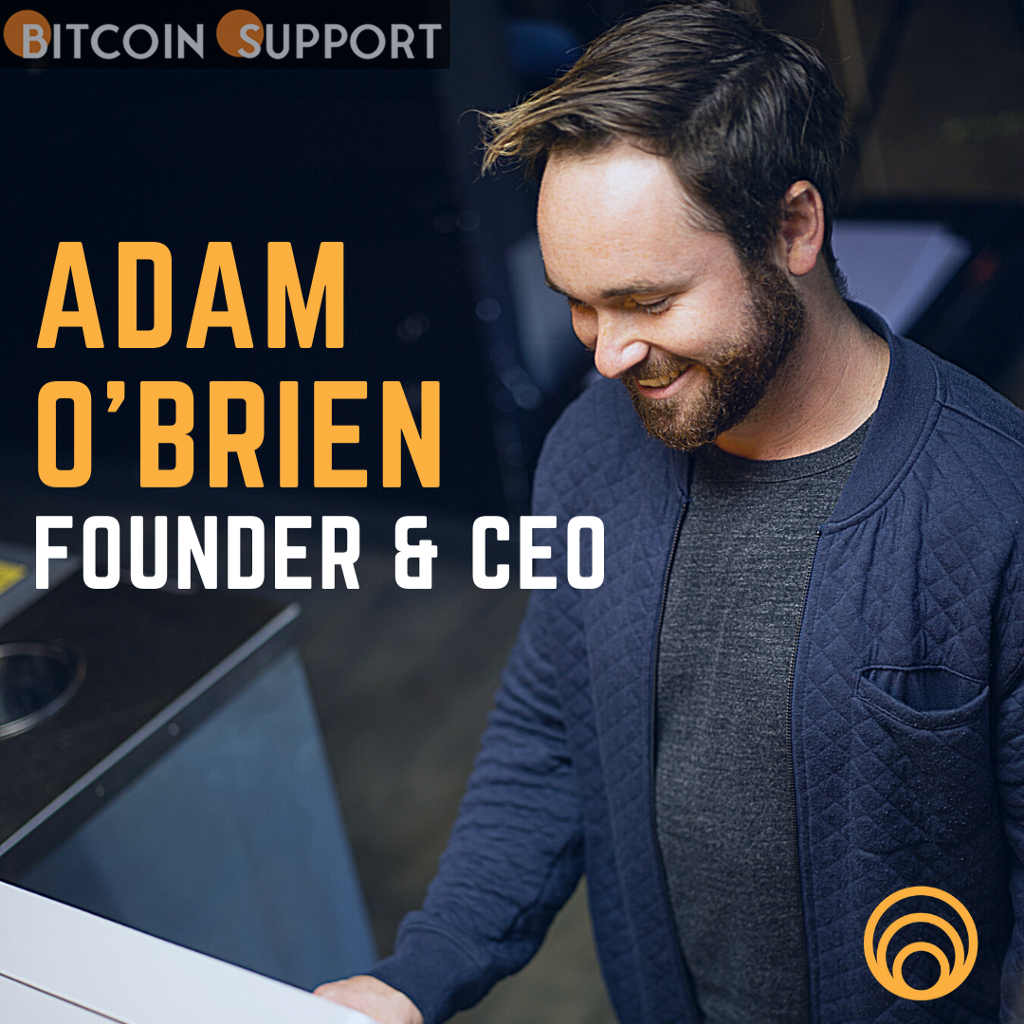 According to Allen D. Stephen, finance head at Bitcoin Well, a company that is researching innovative methods to make the bitcoin experience more comfortable for business-to-business (B2B) clients, bitcoin gives a route to financial freedom and will be there for a long period of time.

B2B bitcoin ATMs and more involvement in programmes that allow employees to set aside a percentage of their salary to acquire bitcoin could be among the expanding number of applications for bitcoin.

The company is developing a B2B ATM that will use unique software to generate subscriber income that will not be limited to Canada, the company’s existing market, but it will allow it to sell globally. The program will be able to be installed on a variety of ATMs around the world, with Stephen reporting that there are currently 35,000 bitcoin ATMs.

“So, this is a massive market that we’re aggressively chasing right now,” Stephen said, “to install our program, to give clients more capabilities, and to partner with other firms.”

Bitcoin Well, which is centred on bitcoin ATMs in Canada, creates and uses services that ensure safety and quick to purchase, sell, and use bitcoin. These machines mix the old with the new, allowing customers to insert fiat dollars and instantly get bitcoin in their digital wallet.

Stephen explained, “That’s our bread and butter.” “It allows regular people like you and me to buy, sell, and ultimately use bitcoin on those ATMs.”

The organisation discovered that there is still a significant number of people who have cash money and wish to convert it to bitcoin.

Bitcoin Well also offers a white-glove, in-person service for individuals new to cryptocurrencies, which teaches them through process and how to set up a wallet. This service offered in a number of places across Canada.

“Even just putting up an account, the wallets,” Stephen explained, “is clearly something totally new for most of us.” “I believe people have concerns about security and safety, which our personnel can adequately address.”

Bitcoin Well plans to extend its presence online with bitcoin products and services, including the creation of an app, in addition to fulfilling its suite of web-based transaction services, developing employee savings programmes, and creating B2B bitcoin ATMs.

One major distinction that sets Bitcoin Well apart from other platforms for buying and selling bitcoin, according to Stephen, is that it is a single parent company, which means that when clients acquire bitcoin, it is instantly sent to their wallet. It is not stored elsewhere, and the client is not need to ask the corporation to sell or purchase something.

“Bitcoin sits with the end user,” Stephen explained, “and we think that’s really significant in terms of safety, security, and financial freedom.”