The Bitcoin Lightning Network is now available on the Cash App 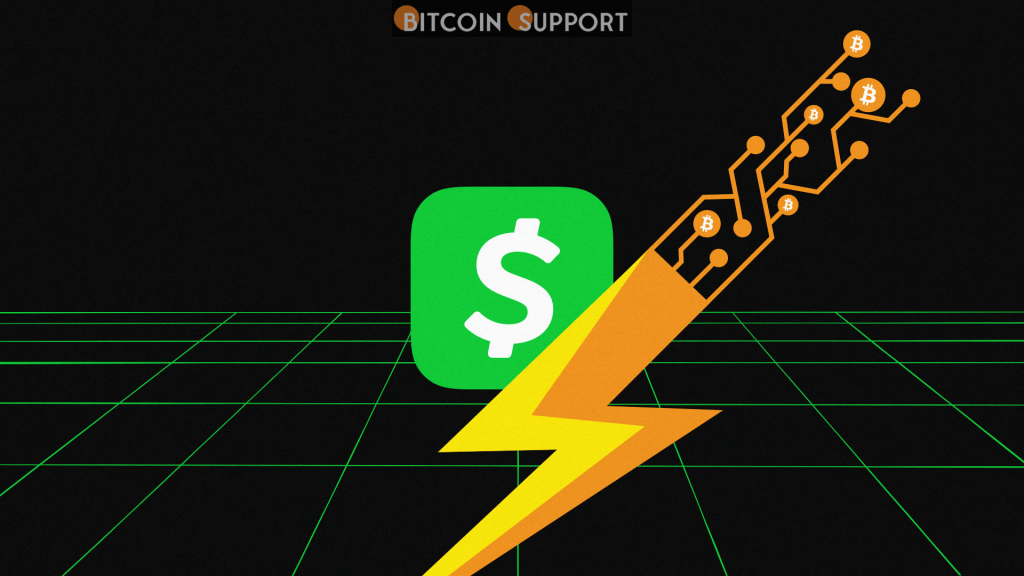 The Lightning Network feature is not available to consumers in New York, according to Cash App.

Cash App, a mobile payment provider, has announced that Lightning Network can now be used to send Bitcoin (BTC) using its app. Users can now send BTC to any Lightning or on-chain BTC address using the new capability.

Lightning Network is now available on Cash App. It's the fastest, free way to pay anyone in bitcoin.

The Lightning Network was integrated into the app a few weeks ago, according to a notification within the app. Now, its users can use the feature and benefit from the Bitcoin Lightning Network’s advantages in ordinary BTC transactions.

To use Lightning Network on Cash App, customers must scan a Lightning QR code with their cameras, check the payment details, and then touch on pay.

The Lightning Network, often known as Lightning or LN, is a layer-2 solution that allows Bitcoin to scale. Lightning reduces transaction fees and speeds up transactions by building a separate network where users transact and creating minimal engagements with the Bitcoin blockchain.

While many users were overjoyed that they could use the Lightning Network feature through their Cash App, others were unable to do so. The feature will be available everywhere in the United States except New York, as the company stated a few weeks ago. Cash App tweeted, “At this time, New York citizens are not eligible for Lightning.”

Notgrubles, a Twitter user, disagreed. Users in New York, he claims, are still eligible if they “operate their own LN node.” Because Bitcoin Lightning Network transactions are decentralised, they can be used by anyone, regardless of their location outside of Cash App. Another user, ProofofBrain, echoed this opinion by tweeting:

This is what makes bitcoin + LTN so special. Flank the regulators.

Block Inc., a firm formed by Jack Dorsey, developed and operates the Cash App service. Dorsey stepped down as Twitter’s CEO in 2021. While he claims that stepping down will allow the company to be free of the founder’s influence, many believe that the move will allow Dorsey to focus more on Bitcoin.