The BC Group, Archax, and InvestaX have formed a global consortium on security tokens 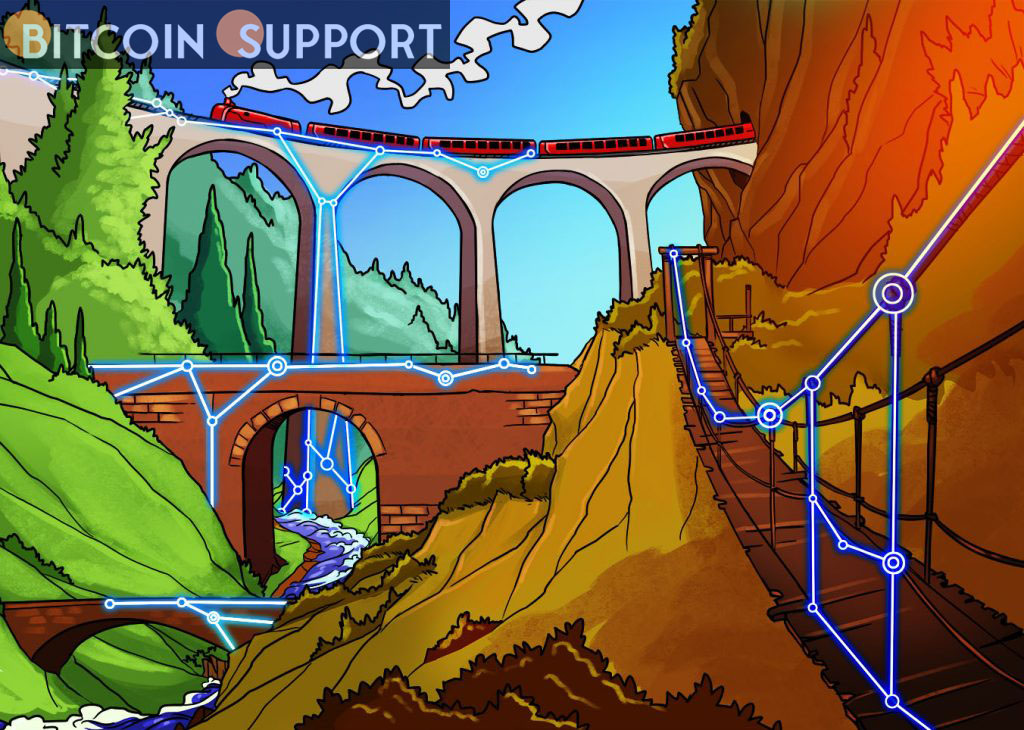 The group aims to improve security token technological and regulatory interoperability across borders.

The BC Group, which owns Hong Kong’s only legal crypto exchange, OSL, is forming a security tokens consortium to help grow the market and establish worldwide standards.

BC Group said in a statement that it is collaborating with Archax, the first and only digital securities exchange and custodian to be licenced by the Financial Conduct Authority (FCA) in the United Kingdom, and InvestaX, an investment and trading platform licenced by the Monetary Authority of Singapore (MAS), to form the International Security Token Offering Alliance (ISTOA).

A working group of consortium members has been formed to determine optimum technological and regulatory standards for the issue, listing, trading, and settlement of blockchain-based digital securities.

Security tokens, as opposed to utility tokens, reflect ownership in a firm and can be swapped for services or paid out for particular activities. According to BC Group CEO Hugh Madden, the security token business is still “fledgling.”

According to Madden, the consortium’s goal is to grow the market by establishing crucial interoperability and anti-money laundering rules so that the tokens may be exchanged across borders.

“There are concerns about technical blockchain interoperability and standards, as well as corporate governance and regulatory issues.” If I hold a security token trading licence in the United Kingdom, the tokens I can trade and/or issue will have slightly different characteristics and criteria than tokens produced in Hong Kong, Singapore, or other countries “he stated

The Financial Action Task Force’s “travel rule,” which is currently being implemented in jurisdictions around the world, aims to combat money laundering.

The ultimate goal is to establish industry standards, but for now, “lower hanging fruit” must be harmonised, such as what technology, corporate governance, and AML/FATF characteristics of an issuance must be harmonised in order to list security tokens in Hong Kong, the United Kingdom, and Singapore within existing regulatory frameworks, according to Madden. Madden hopes to see security tokens listed in all three jurisdictions this year.

BC Group’s partners Archax and InvestaX are “extremely strong as regulated venues that have skin in the game for STOs [Security Token Offerings] in Singapore and the United Kingdom,” according to Dan Simon, investor relations and public affairs director at BC Group. “”It’s a collection of like-minded businesses,” he explained.