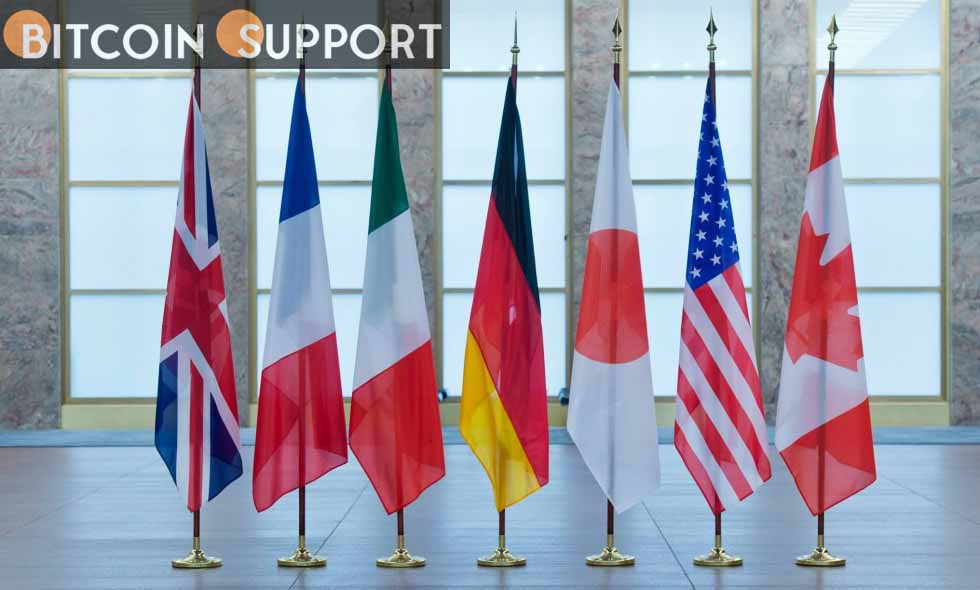 The Bank of Japan has advised the G7 that an uniform regulatory framework for cryptocurrencies must be implemented immediately, as present regulations do not account for the possibility of digital assets being used to circumvent sanctions.

A senior Bank of Japan (BOJ) official has urged the G7 nations that an uniform framework for regulating digital currencies must be established as soon as possible.

The term “G7” alludes to the Group of Seven, a political forum comprised of Canada, France, Germany, Italy, Japan, the United Kingdom, and the United States.

The remark comes in response to Russia’s ongoing conflict with Ukraine, as cryptocurrencies and their potential applications for circumventing economic sanctions come under further scrutiny.

Kazushige Kamiyama, head of the BOJ’s payment systems department, told Reuters that using stablecoins makes it extremely easy to “create an individual global settlement system,” which enables nation-states to circumvent more traditional and regulated payment systems that use the US dollar, euro, or yen for settlement.

Kamiyama noted that haste is critical if the G7 nations are to properly coordinate their efforts to govern cryptocurrencies and digital assets, as current legislation do not adequately account for their global popularity and growth.

Kamiyama stated that this legal framework will have an impact on the process of developing Japan’s own central bank digital currency (CBDC), the digital Yen. Individual privacy would have to be carefully balanced against worries about money laundering and other white collar crimes.

Haruhiko Kuroda, the BOJ’s governor, stated on March 29 at Japan’s FIN/SUM fintech event that the BOJ has no immediate intentions to implement a CBDC. Kuroda stated that the BOJ intends to thoroughly evaluate the responsibilities that central bank money will play in the lives of Japanese citizens.

“We believe it is critical to plan thoroughly in order to adapt appropriately to changing conditions, in order to maintain the overall stability and efficiency of the payment and settlement systems.”

Kuroda’s statements come just four days after the BOJ announced the start of phase two of its feasibility study of a Japanese CBDC. Phase two of the process is scheduled to begin this month, and any new restrictions adopted by the G7 will have an effect on it.

Kuroda stated that a decision on whether to issue CBDC in Japan will most likely be made in 2026, depending on the rate of global CBDC adoption.