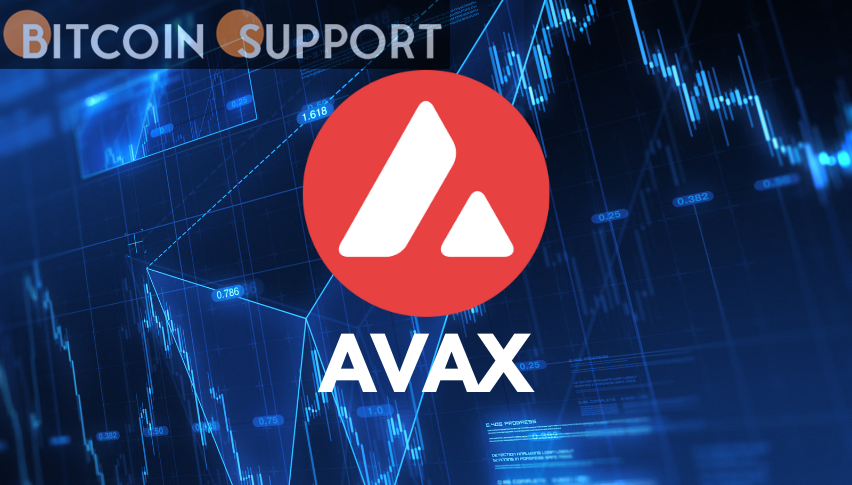 The Avalanche Foundation has launched a new programme to encourage the use of subnets. The programme, dubbed “Multiverse,” will connect developers with a fund of up to $290 million (about 4 million AVAX) to encourage the expansion of subnets, a characteristic that allows AVAX to generate many networks that share common computer resources.

The Avalanche ‘Multiverse’ is designed to encourage the use of subnets

The Avalanche Foundation has today announced a new incentive programme aimed at attracting developers to subnets, a key feature of the Avalanche protocol. The company has promised to invest up to $290 million (4 million AVAX) in the Avalanche ecosystem to allow applications to construct their own native subnets.

Subnets are deployments that enable developers to define rules that differ from the Primary Avalanche blockchain’s regulations. Like Polkadot’s parachains or Cosmos’ Zones, these are flexible enough to be designed to only be validated by a group of nodes and to obey certain criteria.

The Avalanche Foundation is working on having blockchain-enabled gaming, non-financial tokens, and decentralised finance use cases onboarded first for this purpose. The first to use this technology will be Defi Kingdoms, a blockchain-based game with its own currency, which will move its operations and a new coin called Crystal to its own subnet, called appchain. AVAX and CRYSTAL will provide up to $15 million in incentives to the project. The specifics of this allocation have yet to be determined by the institution.

We started looking for technologies that could enable us scale and provide new features, such as charging gas prices with our native tokens, without sacrificing security or decentralisation, early on. The groundbreaking subnet technology from Avalanche is a perfect match.

Ava Labs, another Avalanche ecosystem startup, will collaborate with Aave, Golden Tree Asset Management, Wintermute, Jump Crypto, Valkyrie, and Securitize, among other decentralised finance protocols. The goal of this collaboration is to create a common subnet with native KYC functionalities that will allow these companies to share consumer data.

Securitize will supply the native KYC technology, with proponents of the notion claiming that the additional compliance procedures will be a key factor in attracting institutions to the defi market. Wes Cowan, managing director of defi at Valkyrie, commented on this:

We are delighted to support the installation of Avalanche’s subnet with KYC infrastructure, which will be a huge step forward for institutional adoption.

To accommodate more participants in the future, the Multiverse programme will be divided into six phases. The Avalanche Foundation has previously offered similar incentive programmes, such as Avalanche Blizzard and Rush, both of which focused on introducing new technology into the chain and included multiple defi blue chips.