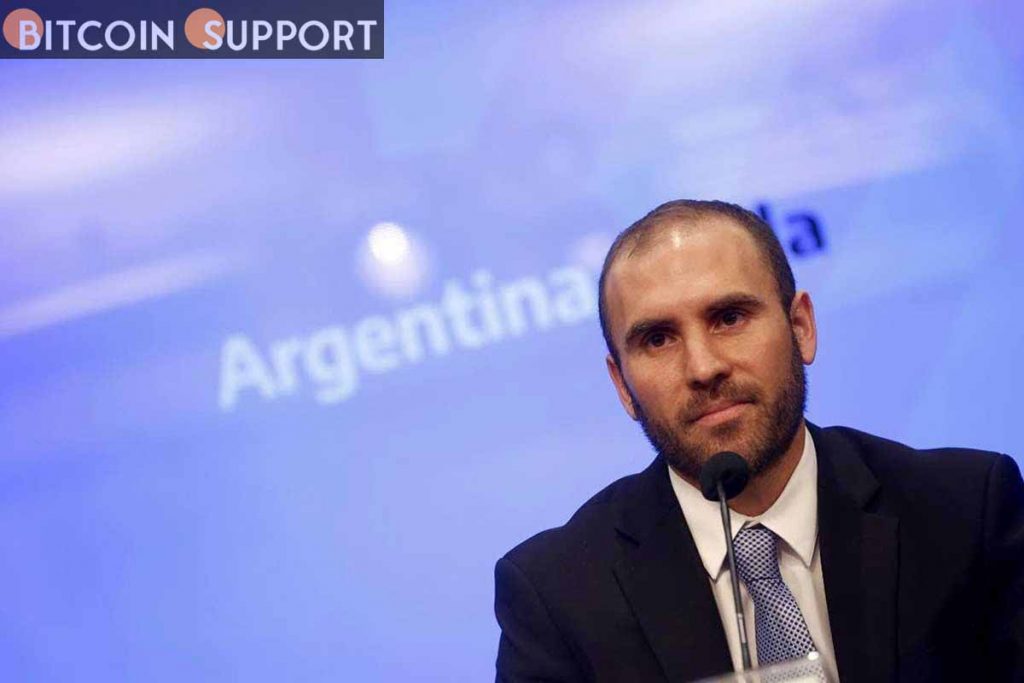 According to mbito, despite the fact that the terms of Argentina’s so-called “impuesto al cheque” (literally “check tax,” officially the Tax on Bank Debits and Credits) require crypto traders to pay tax on their earnings, Martn Guzmán, the country’s Economy Minister, wants to shake up the regulations. According to the newspaper, he and the government were now examining ways to “impose additional taxes” on cryptoasset-related transactions in the country.

Guzmán made the remarks on crypto taxes during a virtual speech delivered at the G20 Finance Ministers and Presidents of Central Banks summit in Jakarta, Indonesia.

According to the finance chief, the government agreed “on the critical need of adopting a structure for gathering information that ensures complete compliance with tax duties.”

Although the minister did not elaborate on the specifics of this framework, the same story reported cryptocurrency sector figures criticizing the proposed regulations.

Rodolfo Andragnes, co-founder and president of the non-governmental organization Bitcoin Argentina, was quoted as saying that further taxes and enforcement measures were “not a viable option” because “cryptocurrencies are undoubtedly part of the future and should be embraced rather than avoided.”

He asserted that it would be prudent for the government “not to scare individuals away from adoption.”

And Andragnes said that the government “should first be able to clearly define what a cryptocurrency is” before attempting to determine “what taxes or exemptions” apply to the sector.

Cesar Litvin, a tax adviser, was reported as saying that the population had reached its limit of “tolerance for increased taxes,” claiming that GDP expenditure had spiralled out of control and that “no tax system can support such weight.”

“It is time to rethink the entire tax system to make it more efficient, increase employment and bring in investments. Creating more taxes leads us down the path of Argentina becoming a non-viable option for investors,” he was quoted as saying.

Litvin noted that because Argentina already had a crypto tax in place, he was perplexed as to “what more taxes” the government “wants to add.”

Meanwhile, another industry leader asserted that the underlying issue was that many cryptocurrency dealers were failing to declare holdings on offshore platforms or in wallets that enabled them to evade scrutiny. He noted that additional “regulation” would not incentivize such individuals to immediately begin reporting their assets.