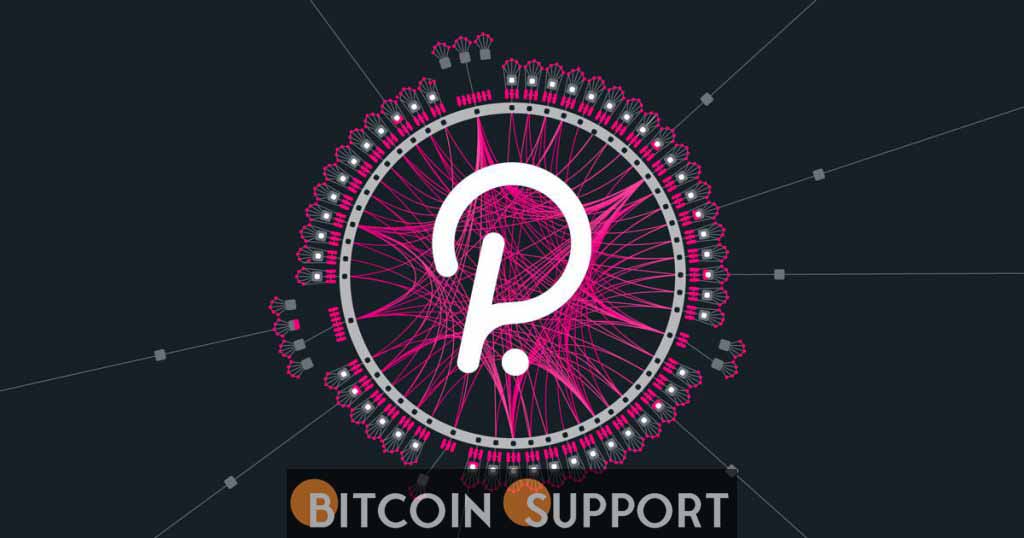 Astar’s new fund, which comes only weeks after a $22 million investment, will provide liquidity and financial support for smart contract creators.

The Astar Network, a parachain or parallel chain of the Polkadot network, has launched the Astar Boost Program fund, which will give liquidity as well as financial support and incentive programmes to smart contract writers. The programme was supported using $22 million in funding and an allocation of the native ASTR coin, according to the business.

On its main relay chain, Polkadot, a platform for connecting several blockchains, does not enable smart contracts. Smart contract developers can get help from Astar.

The #Build2Earn protocol, which is supported by Astar, allows developers to earn tokens for constructing smart contracts or infrastructure, which are paid out in ASTR.

Decentralized finance (DeFi) apps on the protocol, such as decentralised exchanges ArthSwap and PolkaEx, and Celer cBridge, a multichain asset bridge, have already benefited from the new Astar Boost Program, which has provided liquidity and incentives.

In the announcement blog, Sota Watanabe, the founder of Astar Network, stated, “Astar Network will support projects committed to Astar financially through the Astar Boost Program as well as dApp Staking, our unique incentive scheme for developers.” “We anticipate rapid growth as a team.” Our community will be rewarded more for their on-chain engagement as a result of this campaign.”