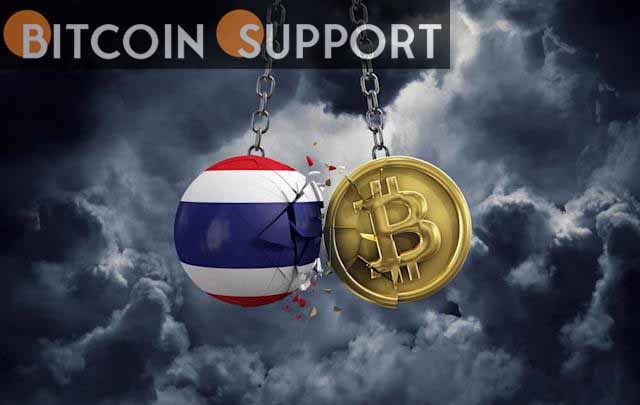 The Thai Cabinet has authorised tax breaks for cryptocurrency traders. According to a Thai bitcoin exchange executive, the new tax rules are “far more beneficial to both investors and industry.”

According to a statement on the Thai government website, Thailand’s Cabinet adopted new tax relief guidelines for crypto trading on Tuesday.

Traders will be able to credit annual losses against gains for taxes due on crypto assets, according to the finance minister. Transfers of cryptocurrencies or digital tokens on approved crypto exchanges would also be excluded from a 7% value-added tax (VAT).

He went on to say that the tax exemption, which would be in force from April 2022 to December 2023, will also include retail central bank digital currency (CBDC) trade, which will be issued by Thailand’s central bank, the Bank of Thailand.

The Thai Revenue Department released a document last month describing the new tax laws for cryptocurrencies and digital tokens. According to a Thai bitcoin exchange executive, the new tax rules are “far more beneficial to both investors and industry.”

Thailand had previously proposed a 15% withholding tax on cryptocurrency transactions. After industry opposition, the initiative was shelved.

The country has seen a considerable increase in cryptocurrency trading in the last year. According to a finance ministry official, the number of crypto trading accounts in Thailand increased to almost two million by the end of 2021, up from 170,000 the year before.