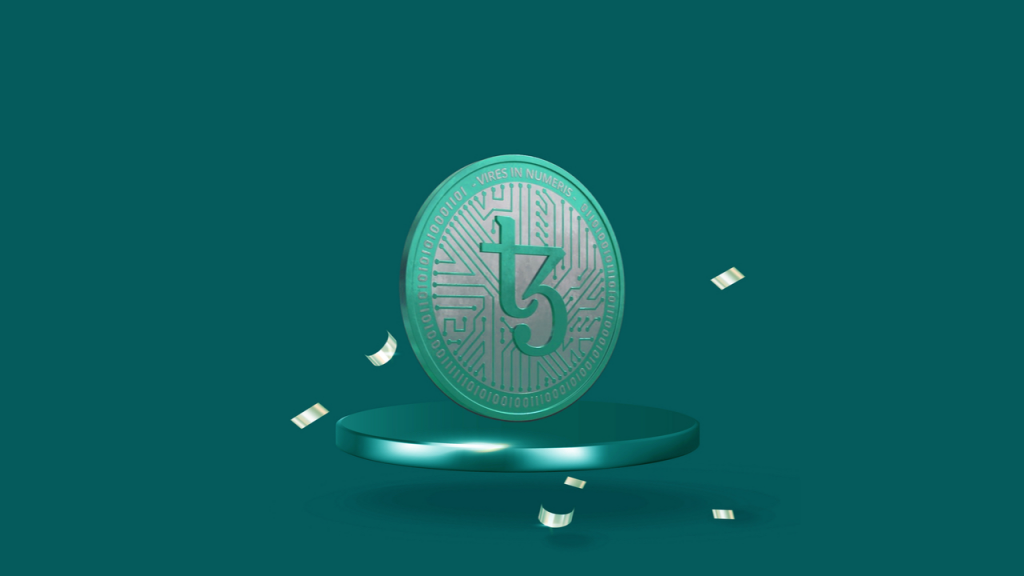 Last week, a report from Bank of America predicted that smart contract platform Solana is expected to become the “Visa” of digital assets.

The report explained that while the Ethereum blockchain was a popular choice due to its security and decentralization, it suffered in its scalability. As an attractive alternative, Solana’s prioritization of micropayments regarding gaming and NFTs allowed for a utility similar to that of Visa, but for crypto.

It’s not just Bank of America analysts that saw Solana’s potential. The cryptocurrency has outperformed Ethereum over the last year, with its market price skyrocketing 4000% over the last year as well as reaching a market cap of $47 billion.

After launching in March 2020, Solana has witnessed over 50 billion settled transactions and has had over 5.7 million NFTs minted on its blockchain. “[Solana’s] innovations allow for the processing of an industry-leading 65,000 transactions per second with average transaction fees of $0.000025 while remaining relatively decentralized and secure,” Shah said.

Although Solana has seen a successful debut and made a name for itself in the media, it isn’t without its shortcomings. In December and January, the blockchain’s distributed-denial-of-service attacks caused long wait periods and network congestion.

Despite a competitive sector, Tezos, one of the original proof-of-stake blockchain, is proving a worthwhile competitor to Ethereum and Solana. Specifically, through its new CryptoLife app which will allow users access to their own debit card on which they can use crypto or fiat, store and transfer crypto with ease, and access an interest-free loan service known as Cryptodrafts.

Tezos’ partnership with Baanx, the FinTech that allows users to buy, sell, and transfer crypto to anyone instantly across the world with its debit card, is one particular milestone for the company, giving it an unprecedented competitive advantage.

As cryptocurrency continues to be rapidly adopted in the mainstream financial world, technology is quickly evolving to keep up. One such advancement is the ability to use cryptocurrency as one would a Visa card. While a competitive market, Tezos is proving to be a worthwhile contender in the space, providing a welcome alternative to Ethereum’s scalability problems and Solana’s network congestion.