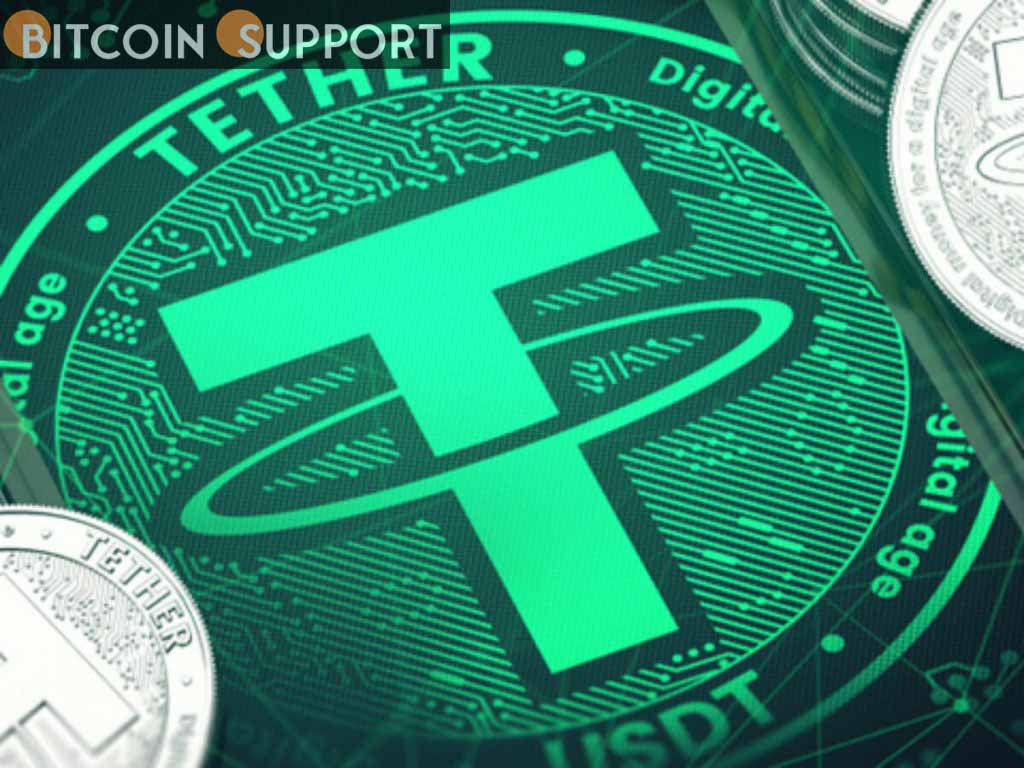 On Tuesday, the largest stablecoin issuer by total supply published its most recent attestation report.

According to its most recent attestation report, Tether reduced its commercial paper holdings by $6.2 billion in the fourth quarter of 2021.

The largest stablecoin issuer by total supply reduced its commercial paper assets from $30.5 billion in September to $24.2 billion in December. Tether’s cash assets were also drastically reduced, from $7.2 billion to $4.2 billion.

Instead, the majority of the company’s reserves were allocated to Treasury bills, nearly doubling its assets in short-term government securities from $19.4 billion to $34.5 billion.

The attestation classifies all $24.2 billion in commercial paper assets as “Cash & Cash Equivalents & Other Short-Term Deposits & Commercial Paper,” despite the fact that only $13.4 billion of that total matures within 90 days. “Cash equivalents” are investments with maturities of three months or less, according to Generally Accepted Accounting Principles (GAAP).

The most recent attestation is the first authorized by accounting firm MHA Cayman, which announced earlier this year that it would take over Tether as a client. MHA Cayman is a subsidiary of MHA MacIntyre Hudson, a mid-tier firm based in the United Kingdom that has recently been on the Financial Reporting Council’s radar for audits issued in 2018 and 2019.

Tether is required to release quarterly attestations of its assets and liabilities as part of its settlement with the New York Attorney General in February 2021 in order to be more transparent about what exactly backs its tether (USDT) stablecoin. Tether and its sister company Bitfinex were accused by the NYAG of attempting to conceal the loss of approximately $850 million in customer funds.

A Freedom of Information Law request was filed in June 2021, asking the NYAG to release Tether’s reserve breakdowns during the agency’s investigation into the stablecoin issuer. Tether later challenged this, claiming that releasing this information would result in the public disclosure of its proprietary commercial processes.

Tether issued its first attestation report in March 2021, disclosing the total value of its assets and liabilities. Approximately 50% of its reserves were held in commercial paper at the time, compared to 30.1 percent in its most recent report.

Crypto investors who want to avoid the volatility of other cryptocurrencies use USDT. It is supposed to remain pegged to the US dollar at a 1:1 ratio.