Tesla is getting close to Terra’s BTC hoard, and Terra is already up $165 million from buying Bitcoin 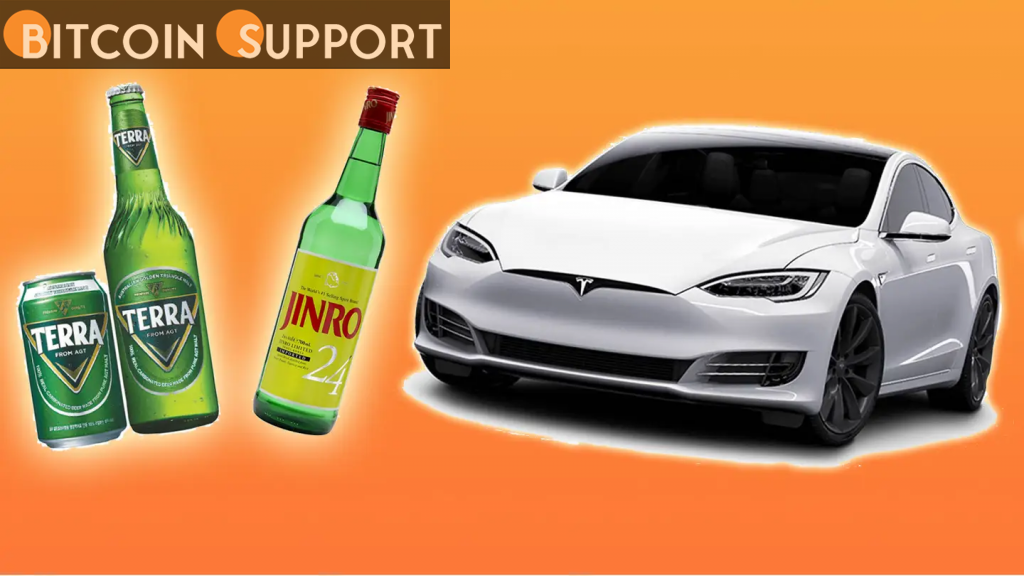 The Luna Foundation Guard is profitable, as Terra co-founder Do Kwon emphasises his inability to “move” Bitcoin prices.

An examination of the wallet associated with the Blockchain technology Terra reports that it has gained $165 million in value since it began gathering BTC in Q1 of this year.

The Luna Foundation Guard (LFG), a non-profit organisation based on Terra, is actively implementing its plan to back its new TerraUSD (UST) stablecoin with both Bitcoin and the LUNA token.

Although Terra co-founder Do Kwon revealed the plans last month, the destination wallet for the funds has been operating for a longer period of time and had a considerable inflow in January.

Since mid-March, buying has intensified, and LFG’s balance has surpassed 30,000 BTC in just a few short weeks.

As if that weren’t amazing enough, the bull run in Bitcoin, whether or not it was triggered by Terra’s acquisitions, has resulted in $165 million in incidental profits for the group. The tally reached $186 million following this week’s three-month highs exceeding $48,000.

Meanwhile, in response to gold bug Peter Schiff’s criticism of Terra’s plans, Kwon appeared to refute the notion that such a large-volume investment run could result in BTC price appreciation.

2/ Purchasing significant amounts of bitcoin creates information asymmetry between insiders (prof traders & desks) and everyone else.

_I_ am not buying bitcoin, the reserve is for the communities of users that use UST – numbering in the millions

“If I were capable of manipulating bitcoin, it would be unsuitable as a reserve asset,” he stated Thursday during a Twitter dispute with Schiff.

Schiff claimed that using anything other than USD to fund a US dollar stablecoin “makes no sense.”

Terra intends to acquire a total of $10 billion in Bitcoin.

This would dwarf the holdings of other well-known “whale” entities, such as MicroStrategy, which presently has the world’s largest corporate Bitcoin treasury, valued at 125,051 BTC ($5.89 billion).

While MicroStrategy intends to continue buying, runner-up Tesla has made no such pledge, despite holding an estimated 43,200 BTC.

It appears as though LFG will shortly outpace it.

Tesla is up 1.36 times its initial purchase price in terms of net earnings, while MicroStrategy is up 1.6 times, according to statistics from Bitcoin Treasuries.