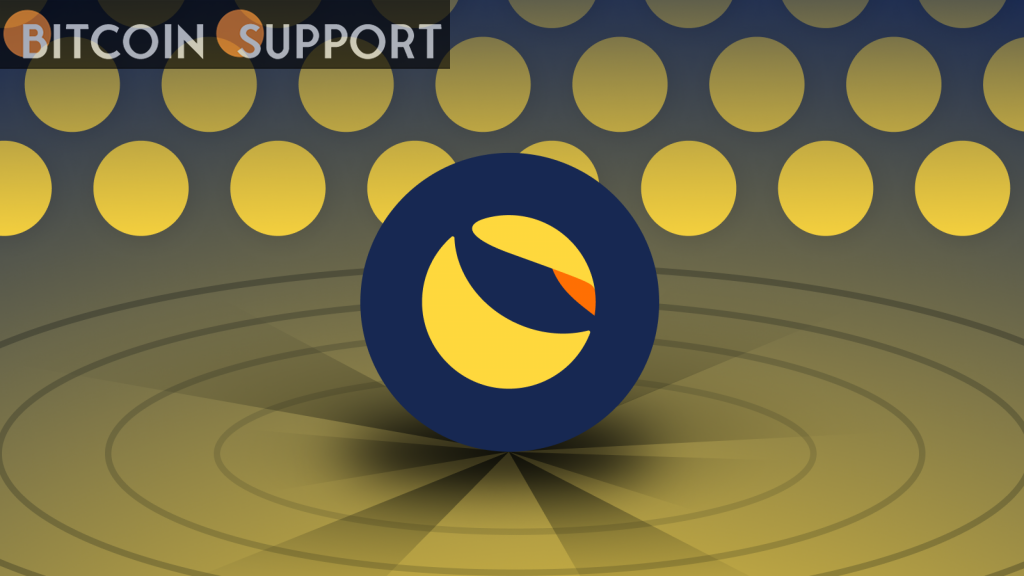 Do kwon stated on Laura Shin’s Unchained podcast that he is betting on Bitcoin’s long-term growth and is unconcerned about short-term volatility.

Do Kwon, CEO of Terraform Labs, admitted that a decline in the price of Bitcoin would be “bad” for the UST stablecoin’s stability, but that he expects Bitcoin to rise.

Terraform Labs is the company behind the Terra (LUNA) blockchain platform, and it intends to purchase $3 billion in Bitcoin as a reserve for the UST stablecoin.

Kwon made the remarks during a March 29 interview on the Unchained podcast. Laura Shin, the host, questioned Kwon on the short-term implications of retaining so much BTC for the UST’s stability.

Kwon stated that “the worst-case scenario would be if we were buying Bitcoin and a crash occurred six months later, correlated with a large decline in demand for UST,” which would be “bad.” That possibility, however, is not keeping him awake at night:

Kwon has been purchasing Bitcoin (BTC) to use as 40% of the collateral for Terra’s UST stablecoin. Terra has acquired 30727.9 BTC thus far, with the most recent buy of 2,943 BTC on Mar. 29. Terra is now the third largest single-wallet holder of Bitcoin.

Danku r, a crypto YouTuber with 54,000 subscribers, suggested to his audience on Mar. 30 that adding BTC to Terra’s treasury would help alleviate the impact of a rapid decline in UST demand. Terra’s move, he explained, would help escape a “death spiral caused by market uncertainty” by assisting the Treasury in “swallowing the supply reduction of UST.”

One of Kwon’s stated aims for the Luna Foundation Guard (LFG), the treasury, is to make Terra the “biggest single-wallet holder of BTC.” Kwon will need to gather more than 125,051 BTC to dethrone the current leader, Michael Saylor’s MicroStrategy, according to Bitcon wallet tracker Bitcoin Treasuries.

According to @stablekwon, @terra_money is a Layer 2 solution for BTC where “Bitcoin only needs to be good at being one thing, being an asset.” What do you think – will Terra be the layer 2 for bitcoin?

Later in the conversation, Kwon confirmed his image as a provocateur by declaring Terra to be a Layer-2 solution for the Bitcoin network. He stated that Bitcoin now has a bridge that enables it to be utilised “across a diverse range of applications, from DAOs to NFTs to DeFi.”

“And all of those things are possible on Terra in terms of expressivity, transaction capabilities, and throughput.”

Kwon’s remark attracted the cryptocurrency community’s attention. Antiprosynthesis, an Ethereum (ETH) developer, responded to a tweet by enquiring whether all entities who use Bitcoin to fund a stablecoin could be called Layer-2 solutions. “Even I do not think that Bitcoin’s standards have sunk to this level,” he stated.

A Layer-2 solution enables a Layer-1 blockchain to expand its operations by rerouting many transactions to a less congested network.