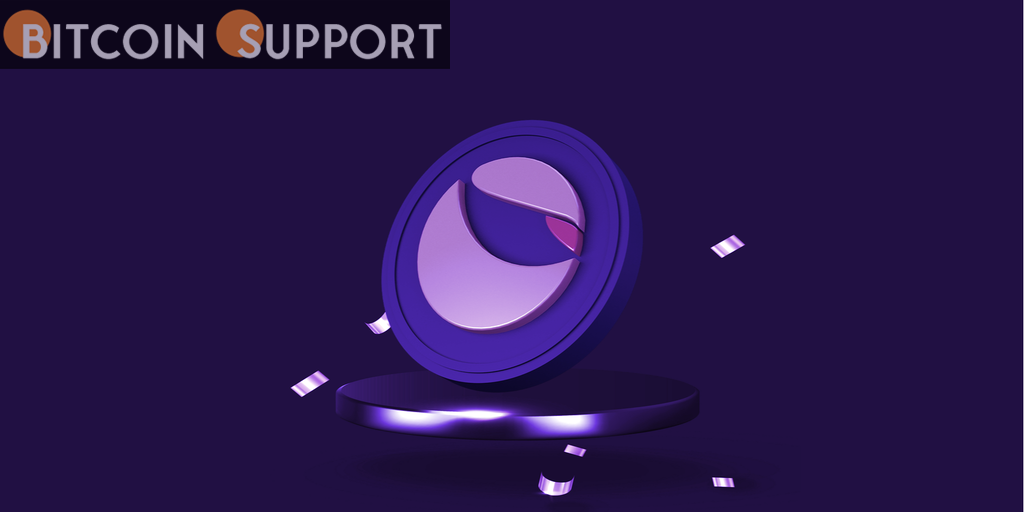 Terraform Labs (TFL), the developer of the Terra (LUNA) blockchain, has awarded the Luna Foundation Guard ten million LUNA, which is worth around $820 million at current pricing.

The Luna Foundation Guard (LFG) is a Terra-affiliated charity corporation tasked with collateralizing the network’s algorithmic stablecoin Terra USD (UST) in order to maintain its peg to the US dollar.

Terraform Labs’ most recent announcement, made via Twitter on April 14, did not specify what the cash would be used for. However, Terra Finder transaction data indicates that 7.8 million LUNA (about $630 million) were quickly transferred out of the LFG’s reserve wallet yesterday. 3

TFL has gifted an additional 10 million $LUNA to the @LFG_org. https://t.co/tNirkgGGm0

Given Terra’s recent development, driven by CEO Do Kwon, who has set a goal of amassing $10 billion in Bitcoin (BTC) to support the UST’s reserves, many anticipate that a portion of the funds will be used to grow its digital gold vault. Another portion of LUNA may be burnt (in order to maintain the UST/USD peg.)

Additional Avalanche (AVAX) tokens may also be on the shopping list, given that both TFL and LFG just purchased $100 million worth of AVAX.

Following Terra’s recent (and ongoing) Bitcoin (BTC) buying binge, which included the acquisition of about 2,500 BTC ($100 million) just two days ago, the wallet used by LFG has surpassed MicroStrategy and Tesla to become the world’s third largest hodler of digital gold.

The latest payment to the LFG comes less than a month after TFL donated the LFG $1.1 billion in LUNA to be burned to mint UST and increase its reserves.

According to the LFG’s accounting records, its overall reserve balance is currently $2.44 billion, with BTC accounting for around 70% of that amount, at $1.71 billion.

At least the Luna Foundation Guard is buying the #Bitcoin dip… pic.twitter.com/8ZiPZT9SsD

Despite recent bullish events with Terra, LUNA’s price has fallen 7% in the previous 30 days to $81.65 at the time of writing.