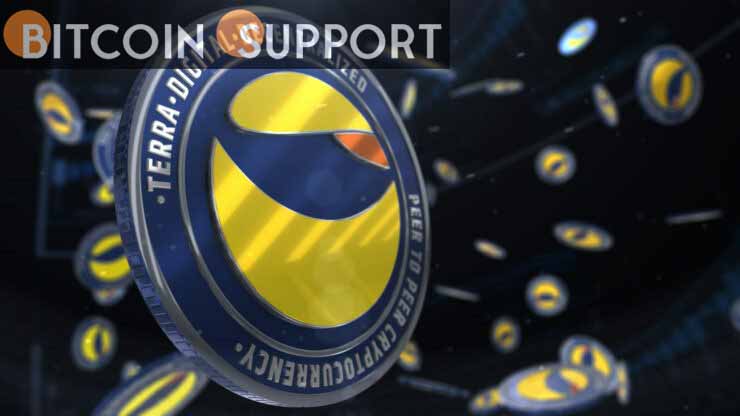 Keep an eye out for Michael Saylor! Do Kwon, CEO of Terraform Labs, is closing in on Microstrategy’s CEO. Following another massive BTC purchase, the Terra wallet currently has about $1.5 billion in Bitcoin (BTC).

On Wednesday, the wallet address believed to belong to Terra (but not yet validated) got another 2943.00002511 Bitcoin ($139 million). On Twitter, wallet alert accounts have been monitoring the wallet.

On Jan. 21, the wallet began gathering massive quantities of Bitcoin and has yet to sell a single Satoshi.

While the wallet injected nearly 10,000 Bitcoin on January 21st, the wallet began stacking sats in earnest on March 22nd. The date corresponds with CEO comments that “$UST with $10B+ in $BTC reserves will usher in a new age of the Bitcoin standard’s monetary system.”

TerraUSD (UST), an algorithmic stablecoin, would be tied to the US dollar and backed by Bitcoin reserves. Terra’s native token, Terra (LUNA), will also play a role in the stablecoin’s construction.

As a result, Do Kwon has been stacking Sats more aggressively and quickly than even the most fervent Bitcoin bulls. Terraform Labs, according to BitcoinTreasuries, may soon overtake Tesla as the second-largest Bitcoin holder–with Microstrategy in its sights.

Do Kwon’s ultimate goal – as he states in the accompanying video – is to ensure that his Bitcoin holdings surpass those of Satoshi Nakomoto, Bitcoin’s anonymous developer.

Meanwhile, given the market’s sluggish performance over the last 72 hours, it appears as though Terra’s purchases are supporting the Bitcoin market, while LUNA is soaring to new highs.