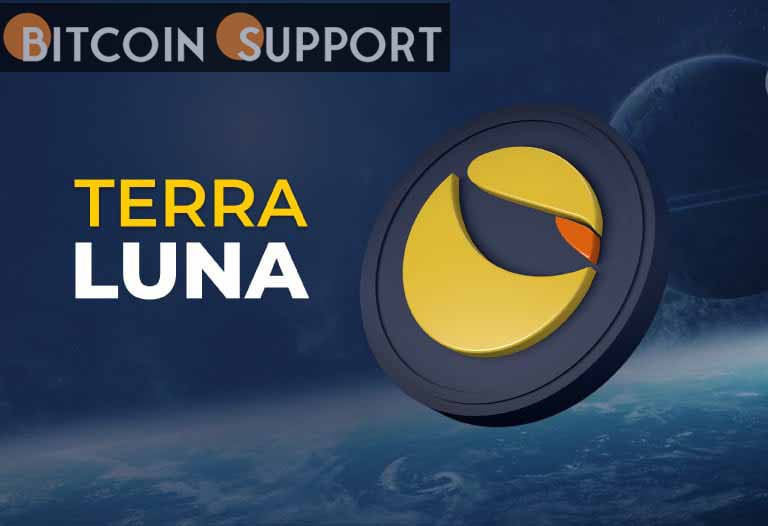 Terra, one of the top ten cryptocurrency projects in terms of market capitalization, recently achieved a UST-related milestone. The Luna Foundation Guard (LFG), a nonprofit organisation, announced that the protocol’s primary stablecoin, UST, had achieved its daily issuance limit. This is due to the significant level of interest shown by interested parties in minting the asset.

The Terra protocol is seeing a significant increase in the amount of USTs issued. According to the Luna Foundation Guard, a group dedicated to sustaining the Terra ecosystem and preserving the value of its assets, the protocol has been producing UST at a maximum rate for many days due to increased demand for the decentralised, dollar-pegged stablecoin.

The Luna Foundation Guard stated that those seeking UST were turning to secondary markets. It stated:

Curve is a decentralised financial system that specialises in low-slippage trading of stablecoins and pegged tokens. The foundation chose to adjust the pool directly using its own finances.

The Luna Foundation Guard said that it will achieve this adjustment by exchanging 5 million LUNA for UST and injecting it directly into the liquidity pool. The organization’s Governing Council approved this decision, with the transactions to take place over the next two weeks.

Additionally, the foundation stated that the earnings from this swap would be utilised to purchase additional bitcoin in order to increase the reserve the organisation keeps to help stabilise the value of UST in the event of market imbalances. This reserve, dubbed the decentralised forex reserve, was launched on February 23 with the launch of a $1 billion token sale led by venture capital firms such as Jump Crypto & Three Arrows Capital, Defiance Capital, Republic Capital, GSR, and Tribe Capital.

The Terra Protocol will be a significant BTC holder.

The market capitalization of UST has increased significantly during the previous 30 days, rising from $11.3 billion to $13.7 billion, according to Coingecko data.