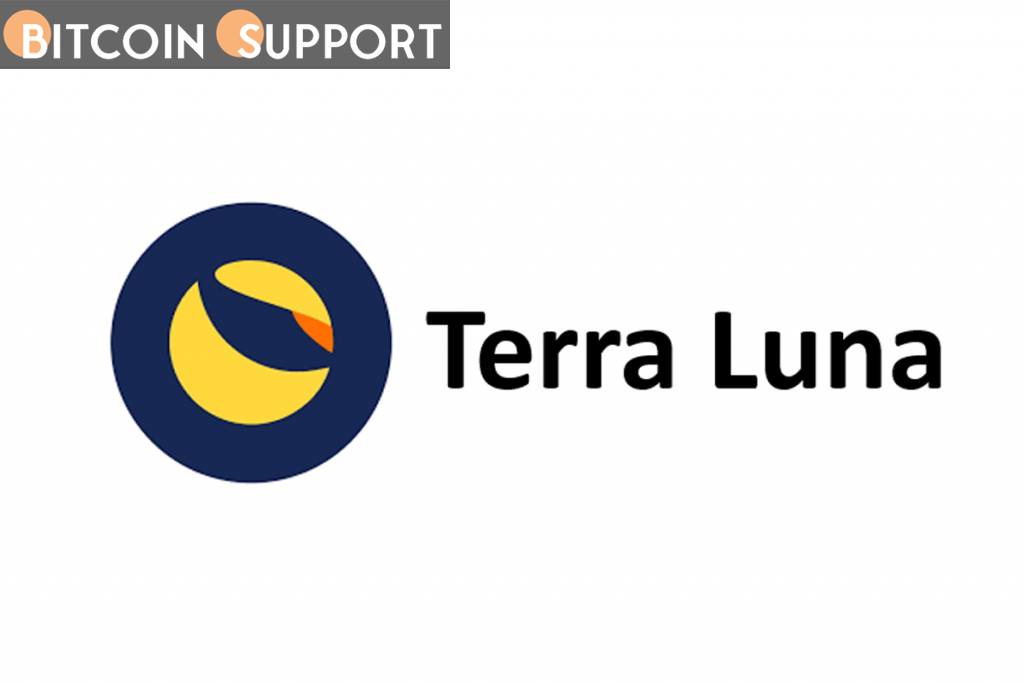 However, technical indicators on the LUNA price chart suggest a likely 50% price decrease in the next weeks.

Terra (LUNA) reached its highest level to date on March 29 as the Luna Foundation Guard’s (LFG) plans to raise its Bitcoin (BTC) reserves allayed concerns about the impact on crypto markets of an increasingly hawkish Federal Reserve and the current Ukraine-Russia war.

By tiny margins, LUNA’s price surpassed the previous record high of $106.29, recovering the losses sustained during the December 2021 to January 2022 selloff.

Terra token’s net valuation has surpassed $37.17 billion following the recent price increase, giving it a market share of 1.76 percent, up from 0.39 percent earlier this year. 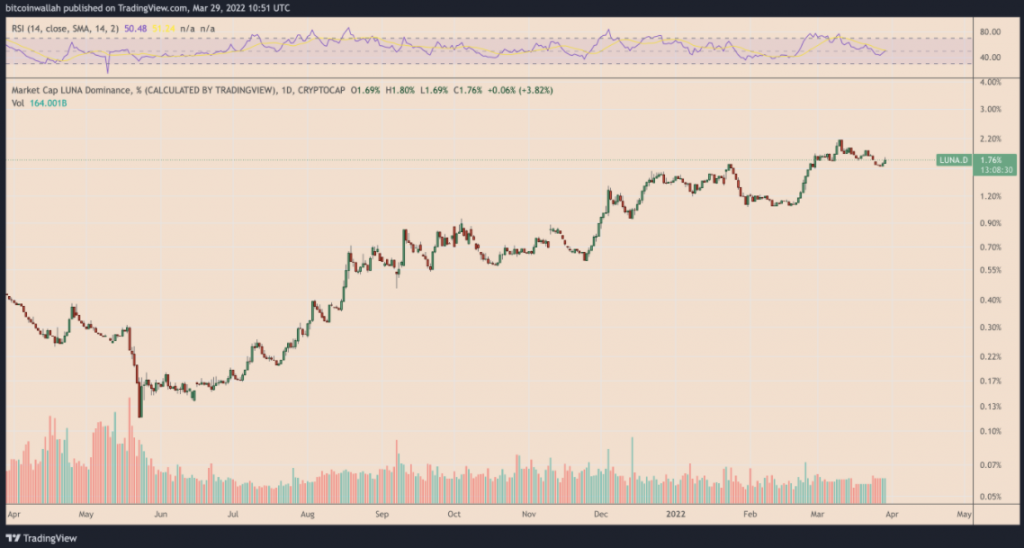 Terra does a MicroStrategy

On Monday, bitcoin accounts linked to LFG, a foundation founded by Terra’s developer Do Kwon, experienced an inflow of 2,830 BTC worth $135 million. The influx was part of LFG’s Bitcoin acquisition binge in response to a community suggestion to utilize BTC as collateral in order to “offer deep liquidity at a discount when the UST peg is under pressure.”

UST is the Terra blockchain’s decentralized stablecoin, which is collateralized by the native cryptocurrency LUNA. As such, Terra’s economy encourages the burning of LUNA tokens in order to increase the supply of UST units, hence preserving the latter’s dollar peg.

LFG has stated its intention to increase its Bitcoin reserves to $3 billion, with a long-term goal of increasing the pool to $10 billion. This might theoretically result in a surge in demand for UST, hence permanently removing more LUNA tokens from active supply. 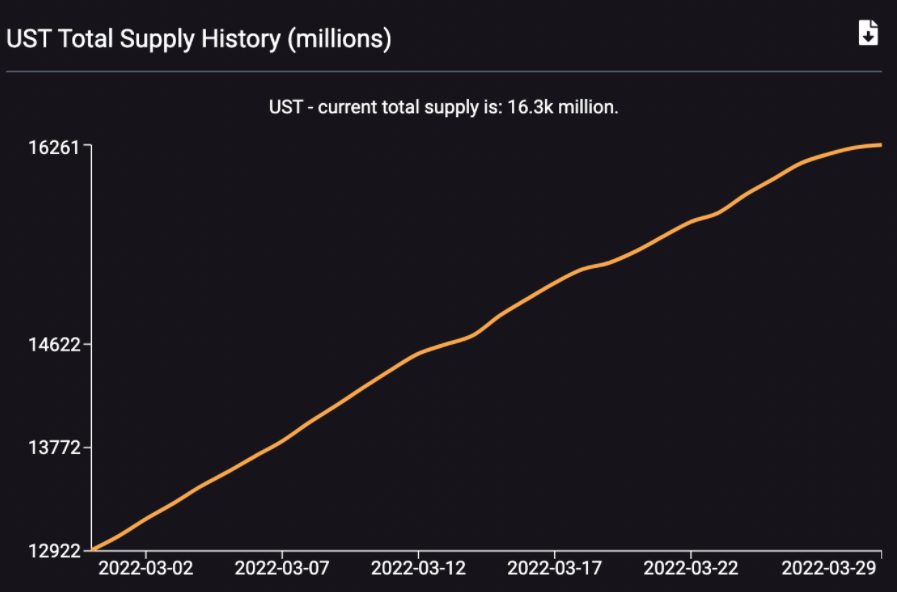 Technically, LUNA may have a 50% price correction in the following weeks, while this may not necessarily harm the bullish long-term prognosis.

In detail, the Terra token has been stabilizing within what appears to be an ascending channel, a continuation pattern that forms when the price oscillates between a range established by an upper horizontal and a lower rising trendline.

In an ideal world, the setup would result in a breakout in the direction of the asset’s prior trend, rising by the maximum distance between the channel’s upper and lower trendlines. As a result, as illustrated in the figure below, LUNA’s price might reach $425 in 2022.

However, the bullish outlook requires additional confirmation, starting with a clear break above the triangle’s top trendline. If it does not materialize, LUNA’s chances of a significant pullback towards the lower trendlines appear to be increasing, implying a price drop to the $50-$60 region, roughly 50% below today’s price.