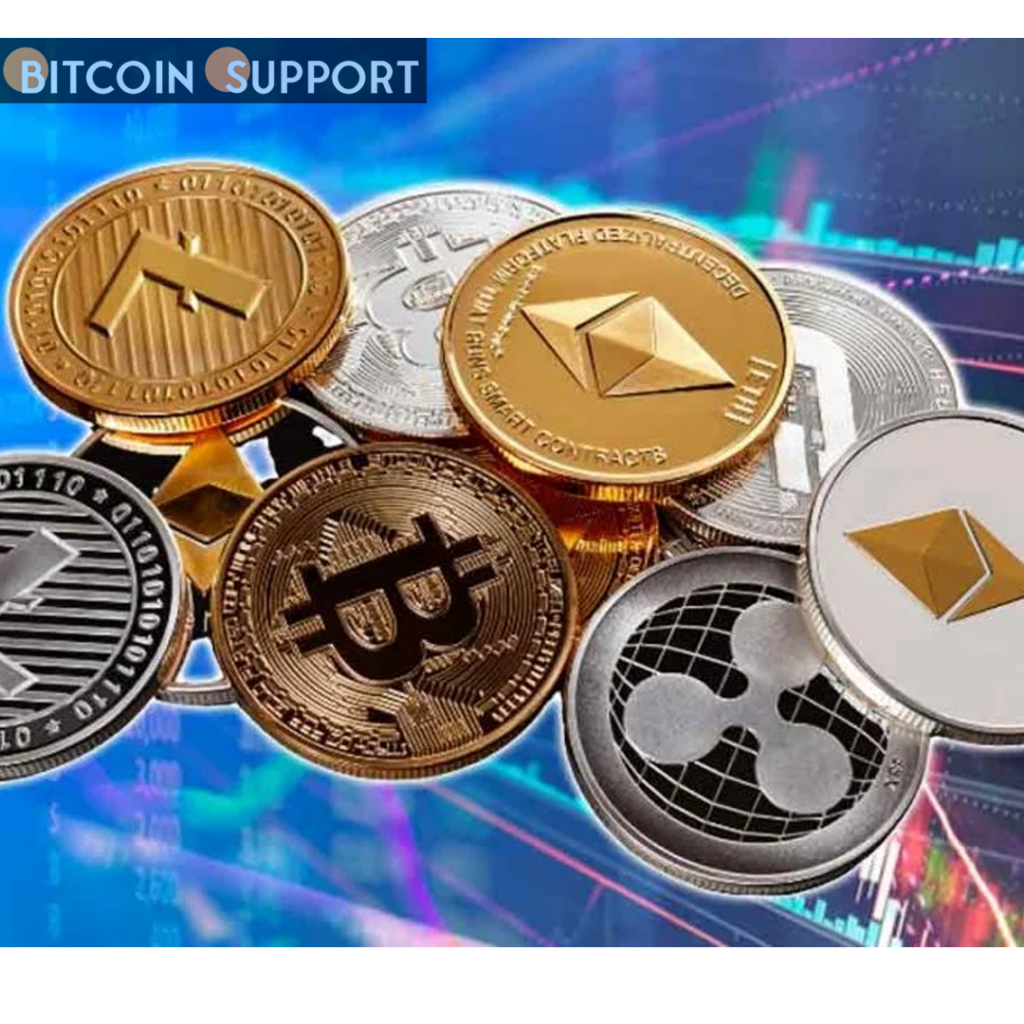 Terra (LUNA), Cosmos (ATOM), and three other crypto assets are among the top cryptocurrency picks for the month of March, according to a well-known crypto expert.

After recovering from a low of $43 to nearly $100 in a little over a month, trader Jason Pizzino tells his 261,000 YouTube viewers that decentralised finance (DeFi) payment network Terra looks robust.

“[LUNA] has broken out of a number of these patterns and [resistance] levels, and it’s now settling at higher levels.” So LUNA is at the top of my list, especially when I look at the LUNA/BTC chart. It’s reached unprecedented heights… When you hit new all-time highs, you’re effectively saying there’s no more overhead resistance.”

Cosmos is the next project, a blockchain ecosystem built to scale and communicate with one another. Pizzino is positive on ATOM since its BTC pair (ATOM/BTC) continues to show momentum.

“ATOM/BTC is attempting to re-close above the 50% [Fibonacci level].” It’s reached new highs, returned to 50%, and now has found support [while printing] new lows.”

“[Near] has also re-entered the 50 percent range… It’s more than ten dollars. I’d be concerned if it fell below $10 and attempted to reclaim the bottom around $7… Returning above $14, which is [the February 6th] high right here, would be a low-risk move for me.”

FTT, the native asset of crypto derivatives exchange FTX, is the last altcoin on Pizzino’s radar. FTT, according to Pizzino, seems optimistic after staying over $40 even after the sell-off incident on February 24th.