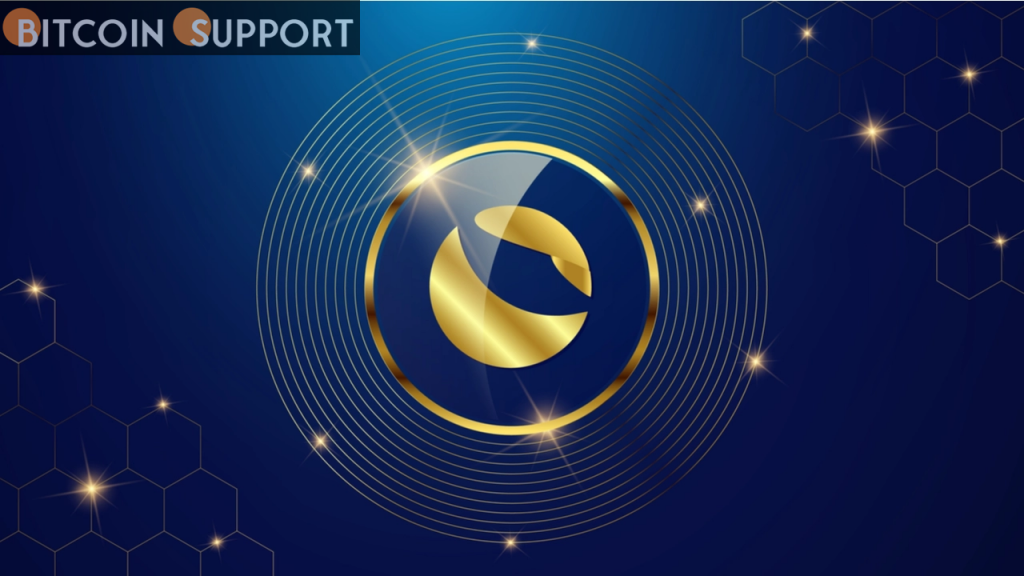 Terra and Do Kwon have the ideal opportunity to “buy the dip” as price action is faltering.

Terra, the Blockchain startup that will use Bitcoin (BTC) to support its new US dollar stablecoin, has purchased more than 5,000 BTC.

Terra purchases the dip… once again

The move comes following a multi-day pause in the Blockchain protocol’s buying activity.

Nonetheless, co-founder Do Kwon told Twitter followers this week that the scheme was “just getting started,” while a mainstream media interview detailed plans for “perpetual” BTC purchases.

Terra, Kwon explained, is attempting to establish a “decentralised foreign exchange reserve” using Bitcoin as collateral. TerraUSD (UST) will be backed by both Bitcoin and Terra’s native LUNA cryptocurrency.

Initially intended to hold $3 billion in Bitcoin reserves, Kwon said last month that the amount will be increased to $10 billion, with additional BTC purchases contingent on the amount of UST minted.

Now off to walk the dog 🤝

Terra’s nonprofit organisation, the Luna Foundation Guard (LFG), is the entity associated with the BTC wallet that is responsible for collateralizing UST. With the recent addition, it maintains its position as the 29th largest Bitcoin wallet.

While Kwon informed the media that such massive buy-ins were “not a corporate treasury choice,” the LFG wallet balance is already approaching that of MicroStrategy, the largest such treasury. Additionally, the latter increased its BTC reserves this week, purchasing almost 4,000 coins for a total of 129,218 BTC.

By comparison, if Terra were to spend the remaining $10 billion from its $10 billion allotment at the current BTC/USD spot price of $45,270, it would be able to purchase around another 184,800 BTC.

Kwon, for his part, is already widely regarded as the world’s largest Bitcoin whale.

Meanwhile, bitcoin’s price movement has failed to respond to either Terra or MicroStrategy’s large-scale promises.

After failing to break through the 200-day moving average near $48,000, BTC/USD fell overnight, threatening to breach the newly-broken yearly opening price of $46,200, according to TradingView data.

A loss of this magnitude could result in the restoration of the trading range that existed throughout 2022 until last week’s breakout.

Despite this, reactions to Kwon remained favourable.

“Luna StableKwon recently added approximately 4000 BTC to the stack. This will eventually result in a halving of the price “@CivEconom, a popular Twitter account, argued.