Terra for On-Chain Analytics is now the home of LUNA at Nansen. As a DeFi Hub, it expands 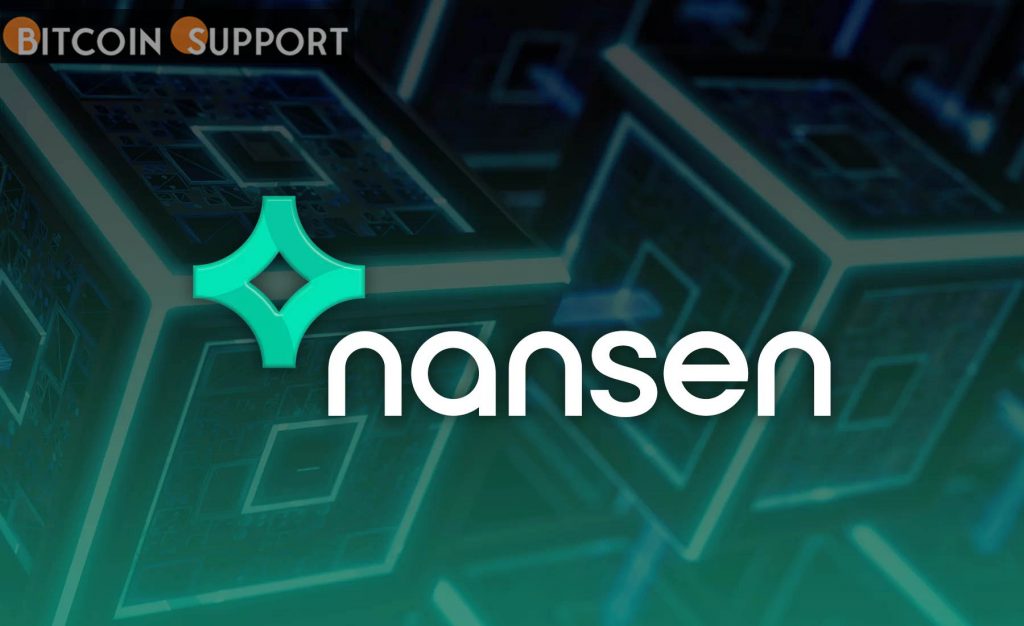 It is the popular data platform’s sixth blockchain to be supported.

Traders now have additional tools to track Terra’s influence in decentralised finance (DeFi) as it grows.

Nansen, a popular wallet profiler and analytics tool, revealed on Thursday that it has expanded its coverage to include Terra, the service’s sixth blockchain.

The news comes at a time when Terra is establishing itself as a DeFi powerhouse, and its native coin, LUNA, is outperforming the market.

Terra is now the second-largest chain in terms of total value locked (TVL), with $25.6 billion compared to $11.9 billion for Binance Smart Chain. Similarly, LUNA is up 65 percent month to month, while ETH is down 5%.

The chain’s success can be attributed in part to its exceptional performance. “Research from Nansen shows that the total number of transactions on Terra hover around 50% of Ethereum’s total transactions, while gas prices paid are between 0.2 percent and 0.6 percent of Ethereum’s gas fees,” according to a news statement.

Detractors, on the other hand, claim that Anchor, a stablecoin minting mechanism that pays depositors over 19 percent, is to blame for much of Terra’s popularity.

The protocol’s nature is commonly described as pyramidal or “ponzinomic,” and high-profile Twitter celebrities have been betting on the price of LUNA as a proxy for Anchor’s success.

Since @cobie has tweeted he is setting up multisig

We owe it to the culture to put some actual real size/conviction on this bet, as was initial spirit

Offering to double this up to 20 million with @stablekwon