Tencent has filed a patent for virtual concerts in the Metaverse 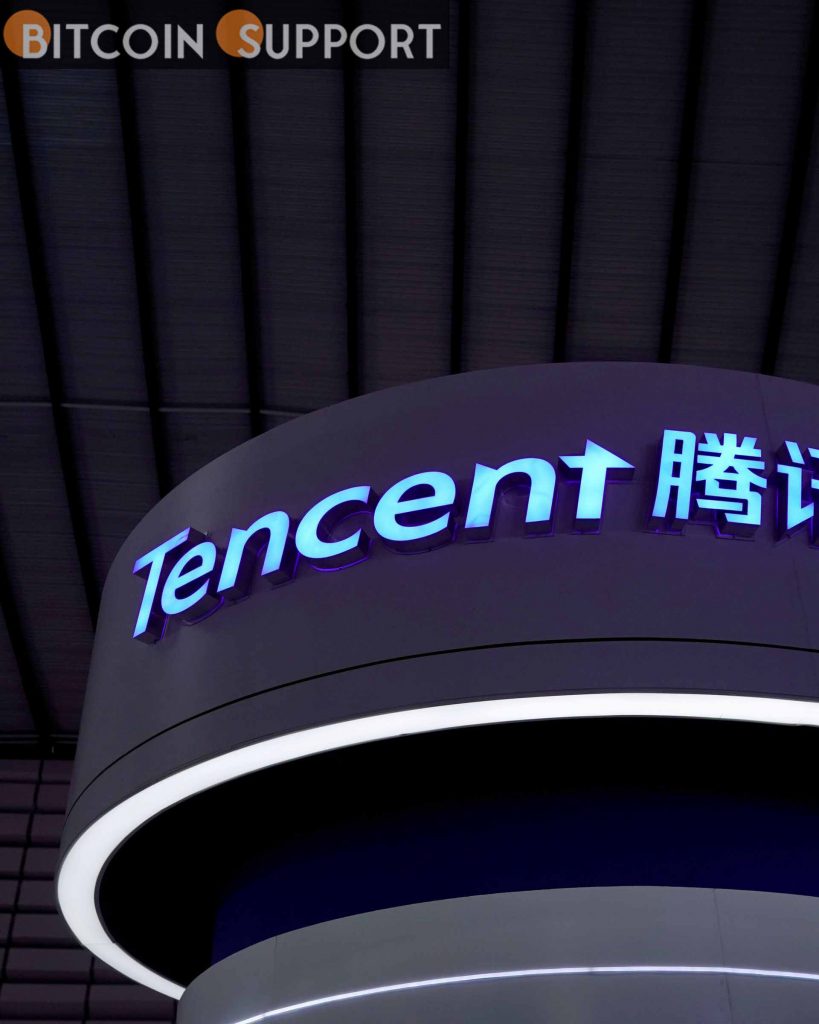 Tencent, the Chinese digital behemoth, has extended its metaverse push by submitting a patent for virtual concerts, despite concerns from Chinese banks and authorities.

According to industry data tracker Qichacha, Chinese internet firm Tencent has applied for a virtual concerts patent with the Chinese National Intellectual Property Administration (CNIPA). The application comes at a time when Chinese firms are vying for Metaverse trademarks.

Despite the People’s Bank of China (PBoC) taking a strong stance against the Metaverse and nonfungible tokens (NFTs) in November, stating that it would track them with Anti-Money Laundering tools, according to a report from Chinese news outlet The Paper, over a thousand Chinese companies have submitted over 16,000 metaverse-related trademark applications.

Despite the warnings, Tencent, a Chinese multinational technology and video-game conglomerate, has been at the forefront of China’s foray into the Metaverse.

According to the South China Morning Post, Tencent sent an internal letter to its staff in October last year regarding the development of a new “F1” studio under its subsidiary TiMi Studios, which will include employees from China, the United States, Canada, and Singapore, according to sources.

Tencent conducted China’s first ever virtual concert in the Metaverse on December 31 last year, a New Year’s celebration named TMELAND, which drew over 1.1 million fans throughout the course of the festival. Wave, a Los Angeles-based animated concert startup that employs motion-capture technology to create realistic virtual concerts, has also been bought by Tencent.

Ring in 2022 in #TMELAND, China’s first virtual #MusicFestival. Groove to the music on #NYE from your couch while your #avatar meets world-renowned DJs and artists with other partygoers. Dive in via #QQMusic, #WeSing and other Tencent Music apps. Happy #NYE2022 pic.twitter.com/hLrqvjX1Yn

Wave concerts have been a huge hit in the past, and they were even more popular during the pandemic as a fresh way for singers to interact with their audience. In August of last year, The Weeknd used Wave services to broadcast a virtual concert live on TikTok, which drew over 2 million people worldwide and donated $350,000 for the Equal Justice Initiative.

It remains to be seen whether local regulators will have an impact on the Chinese multinational’s objectives. Gou Wenjun, director of the PBoC’s Anti-Money Laundering (AML) unit, warned of the hazards connected with new trends in the crypto ecosystem, such as NFTs and the Metaverse, at a national financial security summit on Nov. 26. He warned that if these assets were left unregulated, they may be exploited for illegal purposes including money laundering and tax evasion.

On Dec. 9, the People’s Daily, the Chinese Communist Party’s official newspaper, issued a warning regarding the Metaverse, noting that “regulation should be urged to come before innovation.”

Despite alarming foreshadowing from state-controlled media and banks, China has yet to provide any additional clarity on related policies.