Technical Analysis of Bitcoin and Ethereum: BTC, ETH Close to 3-Month High to Begin the Week 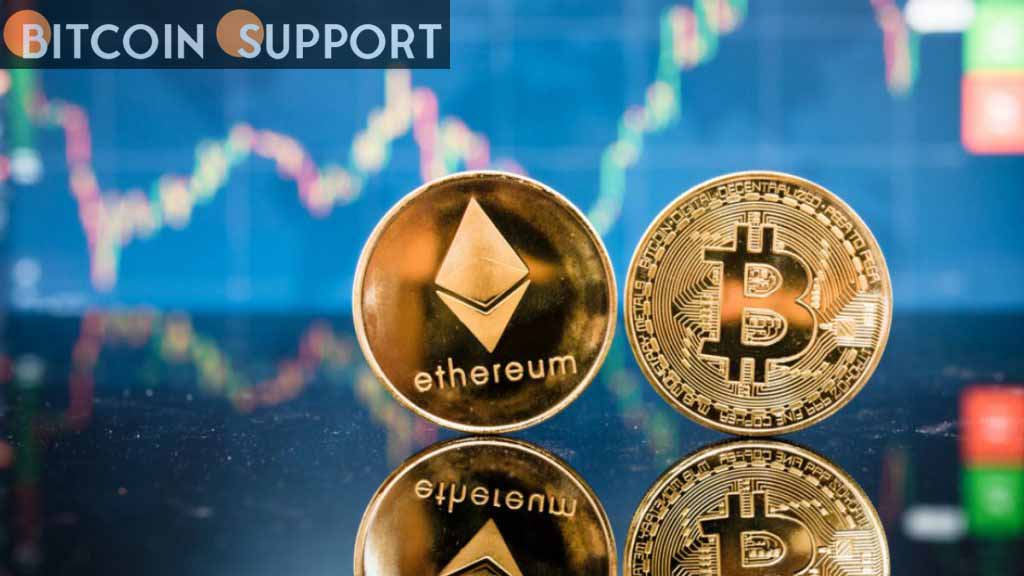 Bitcoin prices began the week strongly, surging above $47,000 for the first time since the beginning of the year.

BTC/USD reached an intraday high of $47,245, the highest level since January 2.

Today’s rise comes on the heels of Sunday’s breakout of the $44,950 resistance level, with prices now aiming for yet another ceiling. 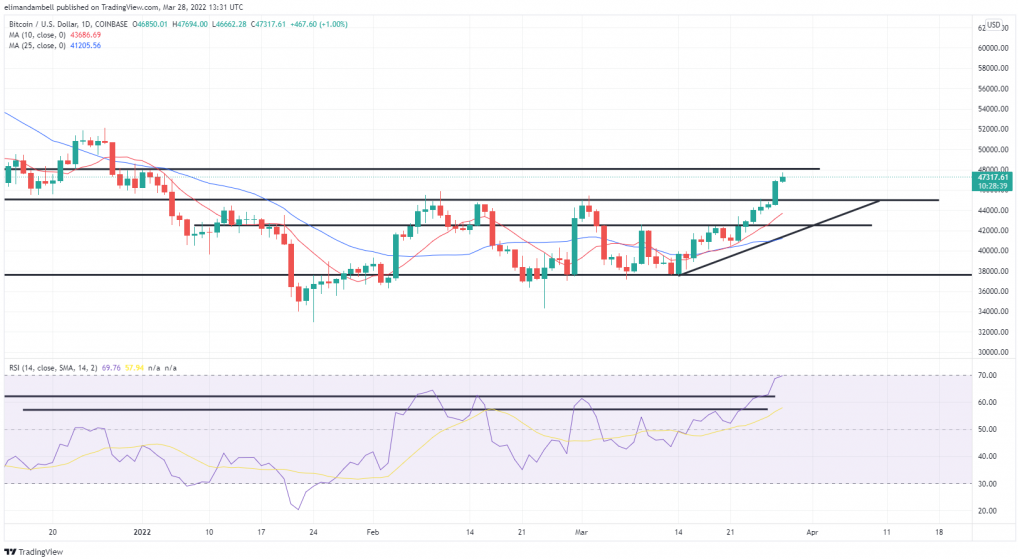 However, a look at the chart reveals that the 14-day RSI indicator has entered deep overbought territory, tracking near 70, its highest level since October.

This will almost certainly be a significant hurdle for bulls to overcome, as price strength appears to have peaked, with bears probably waiting for the ideal entry point.

Today’s advances propelled ETH to an intraday high of $3,351.07, the highest level since January 16. 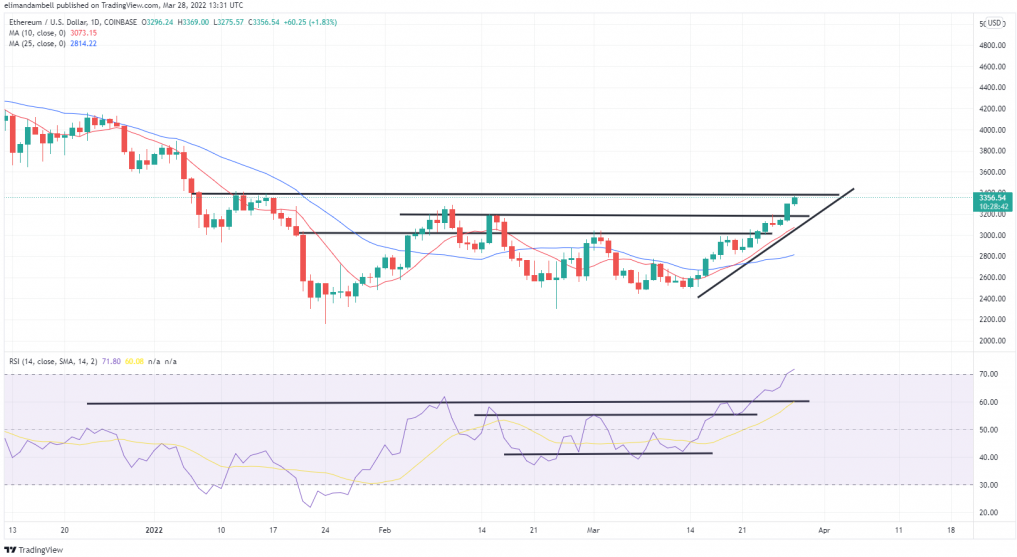 Similarly to BTC, ethereum’s 14-day RSI is currently overbought, tracking at 71, its highest level since September.

The impending barrier is likely one of the primary roadblocks for ETH as it attempts to reclaim the $4,000 mark.