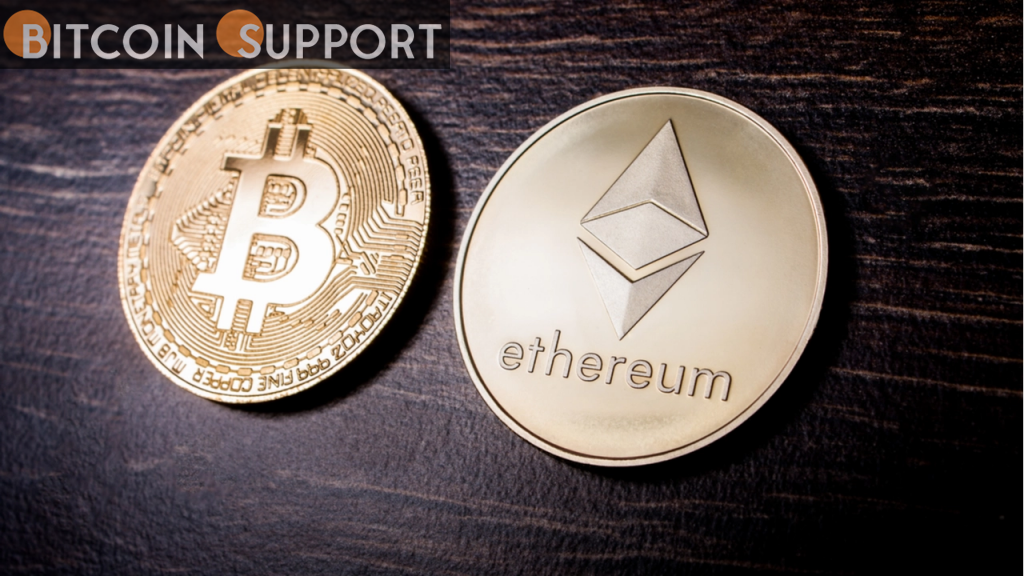 Following significant increases on Wednesday, bitcoin and ethereum prices have both consolidated below major resistance levels. BTC maintained a somewhat higher price of $47,300, while ETH traded near $3,400. As of this writing, the global cryptocurrency market cap was down 0.48 percent.

Today’s decline occurred as prices reached a high of $47,938.21. Bullish momentum, on the other hand, slowed somewhat as bulls likely secured some earlier gains. 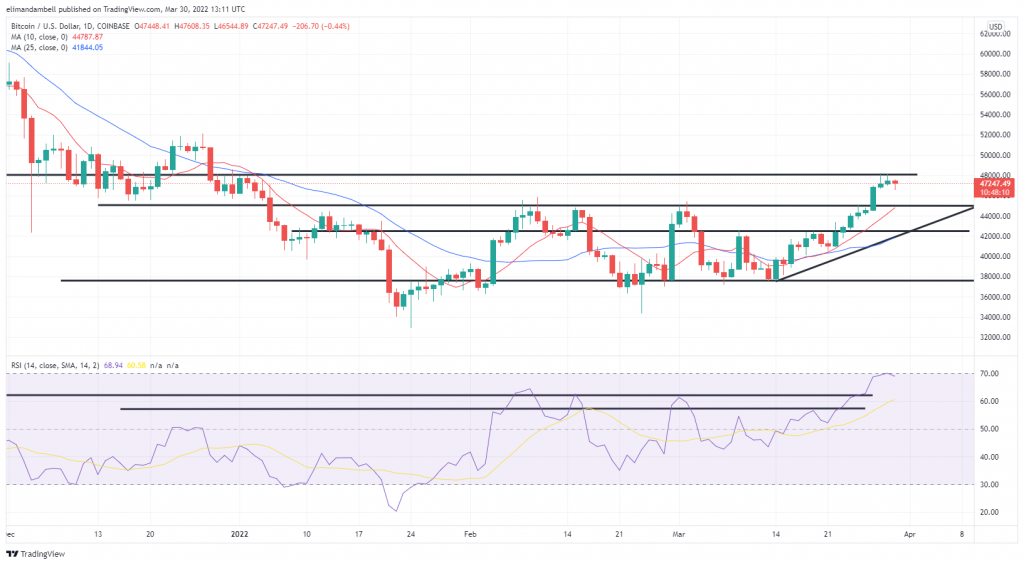 The question now is whether these price declines will be sustained, with bears attempting to enter the market in order to initiate a turnaround in price strength.

On the chart, the 14-day RSI has also began to decline, currently tracking at 69, which remains overbought.

If bears attempt to push prices lower, this might be a factor, with the 61 RSI floor a possible target, sending BTC to $44,000.

Despite today’s decline, ethereum remained barely above the $3,400 threshold. 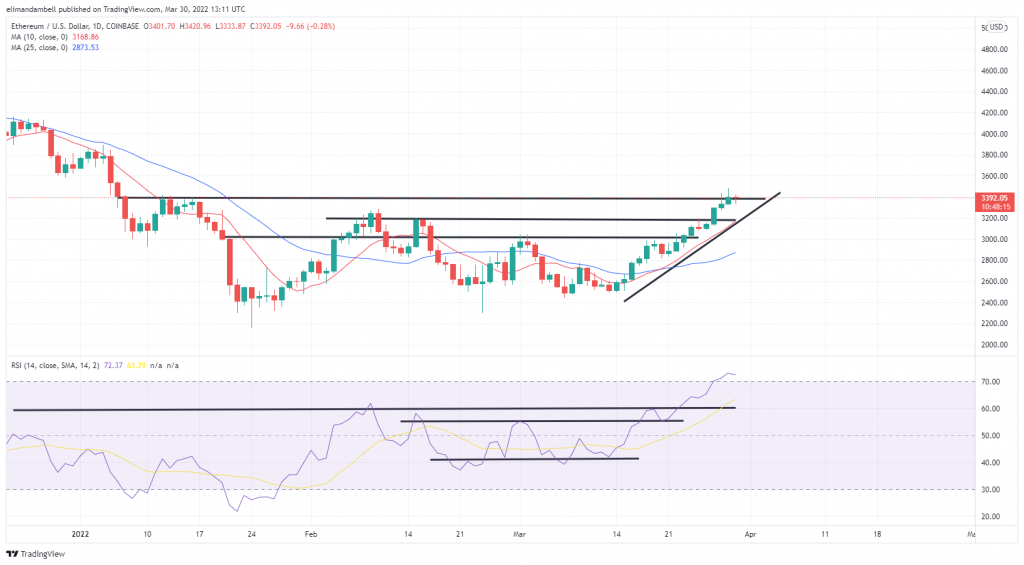 According to the chart, one explanation for the decrease is that price strength is significantly overbought.

This comes as the 14-day RSI remains over 70, near its highest level since September of last year.