Technical Analysis: ANC is down 14%, while ZEC is the top gainer 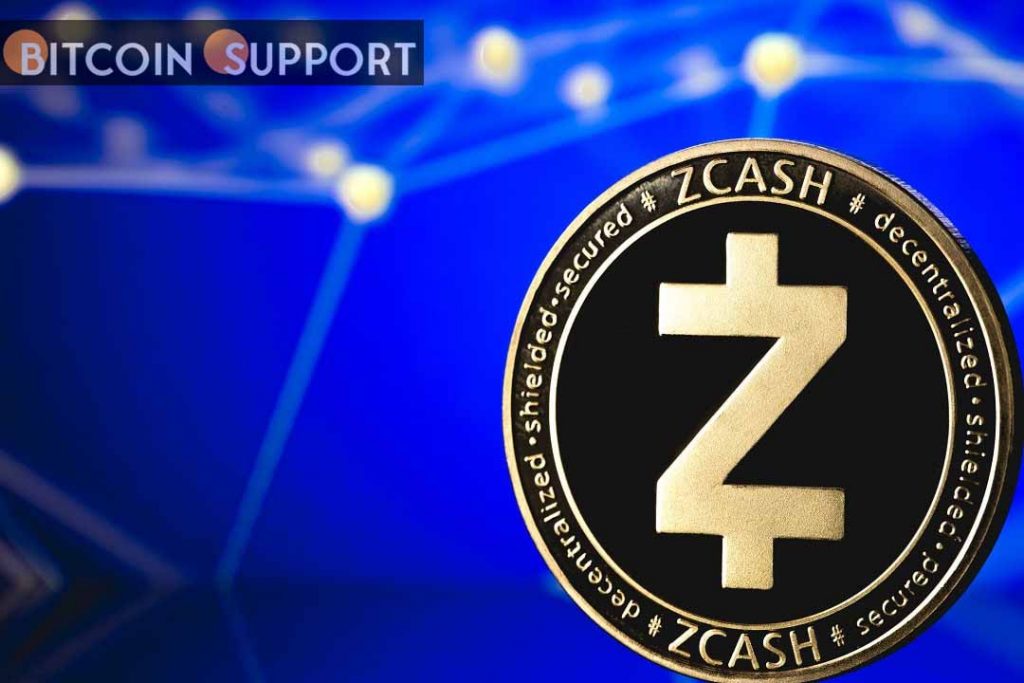 ANC fell again on Tuesday, after gaining nearly 100% last week, as bears continue to wreak havoc on pricing. This comes as ZEC remained unaffected by today’s market volatility, rising as high as 16 percent during the session.

Zcash is a cryptocurrency that gained momentum, despite the fact that cryptocurrency markets fell by about 2% in today’s session, the price of zcash (ZEC) rose to its highest level in four days.

The 14-RSI also climbed beyond its own floor of 49.50 in today’s move in ZEC/USD, which saw prices rally from long-term support of $106. 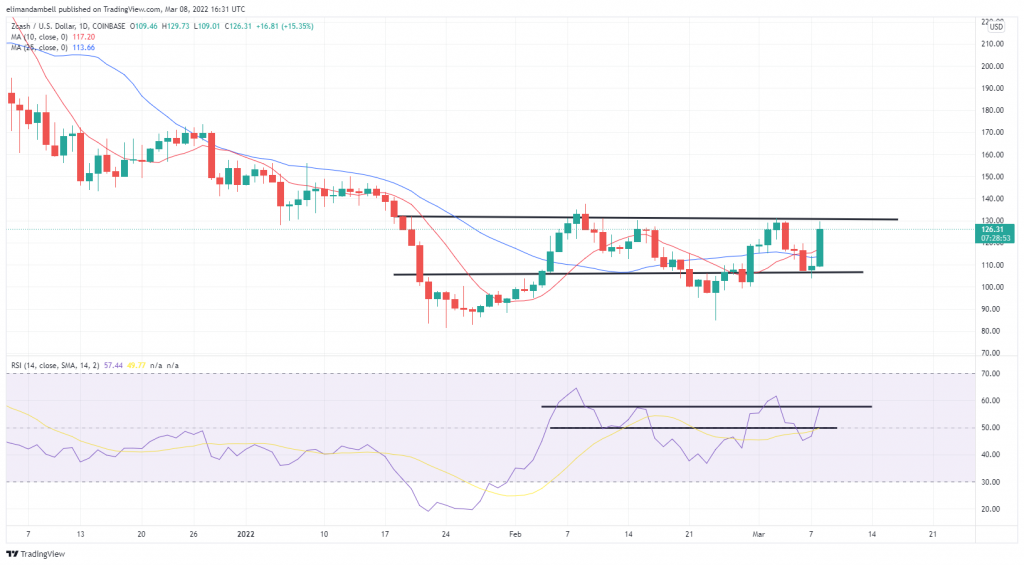 Prices approached $130 resistance during this surge, but traders appear to have taken profits and liquidated earlier positions, resulting in a minor slowing of gains.

Looking at the chart, we are now approaching price strength resistance, with the RSI currently tracking at 57, which has previously been a hard ceiling.

If volume rises above this level, we might see a breach of the $130 resistance, putting ZEC on track for multi-week highs.

Over the last 10-days, the anchor protocol (ANC) has seen a tail off in both halves, but this week saw a string of higher highs, resulting in new record highs.

So far this week, these records have been solidly broken, with a significant amount of bearish pressure pushing ANC lower.

As of this writing, the ANC/USD currency pair is down nearly 16% on Tuesday, having touched an intraday low of $3.58. 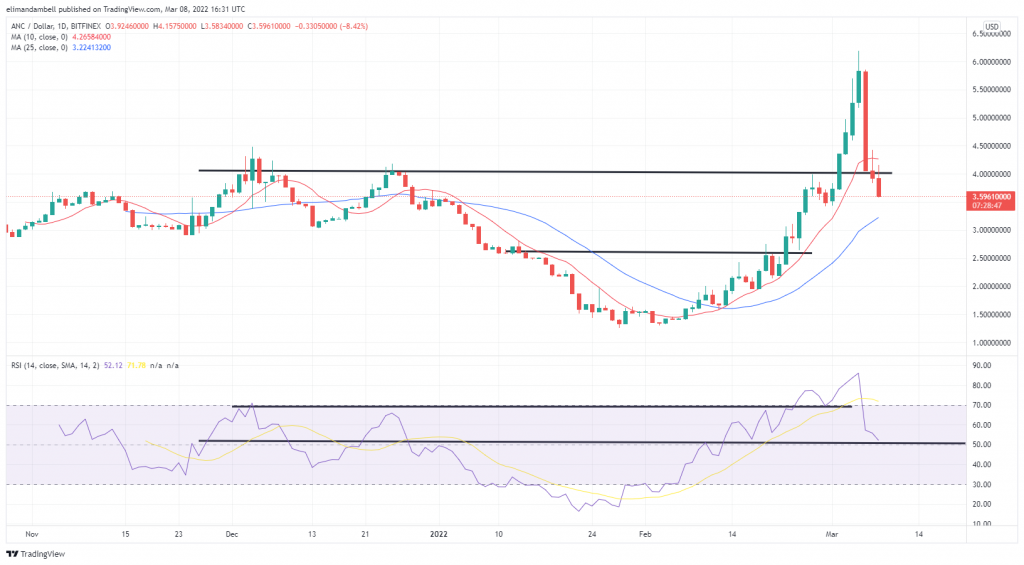 Prices have fallen below long-term resistance of $4.01, which was broken last week on the way to a new all-time high of $6.19.

Price strength has dropped to 52.40, its lowest level since February 17, after reaching an all-time high of 85 three days ago.