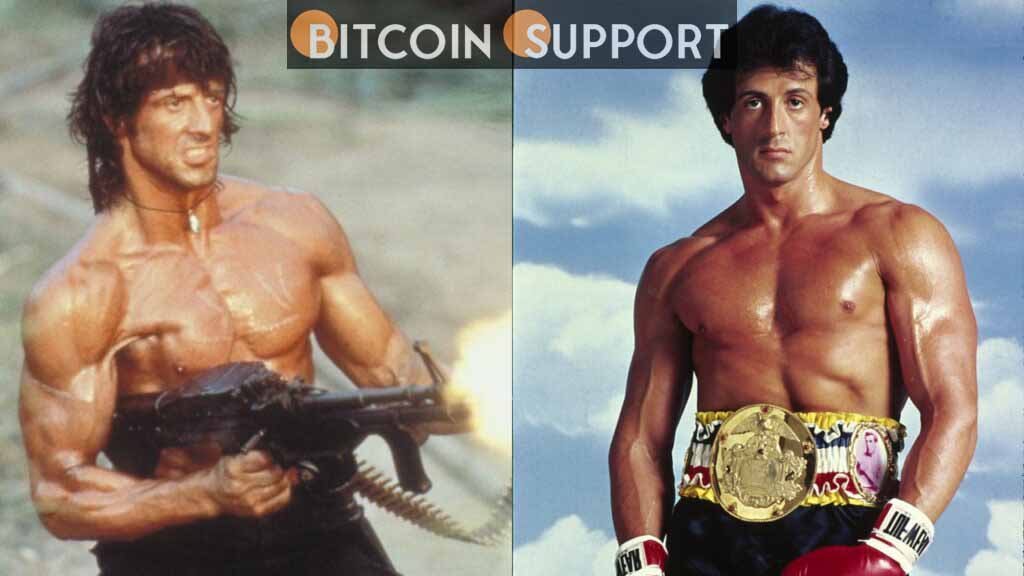 The collection will include exclusive rewards for collectors, such as meet-and-greets with Stallone.

Sylvester Stallone, a Hollywood star, will soon join the recent trend of celebrities selling NFTs to their admirers. The actor just launched the “PlanetSly” collection, which includes 9,997 digital “SLYGuys.”

Stallone debuted his new collection last week in an Instagram video. Each NFT is said to have been “selected” by Stallone himself and incorporates artwork inspired by his different film roles throughout the course of his career. They were created in conjunction with Clark Mitchell, who has previously worked with Marvel, Hasbro, and Star Wars, according to the PlanetSly website.

Each features one of over 200 “attributes,” ranging from Stallone’s boxing gloves to the weaponry he has used to his huge dog. They’re also inspired by the actor’s longtime passion for painting and comic books, he explained.

“Every NFT is unique,” he said in the video. “NFTs are so much more than just digital collectibles. Slyguys has a roadmap that goes the distance – all the way.”

That alludes to perks reserved for collection holders alone, such as unique apparel and access to real-world events with Stallone. This might include dinners, meet-and-greets, and a cocktail club, among other things.

25 of the NFTs will be extra special “Golden Signature SLYGuys” that Stallone will personally autograph and number. They will each include their own set of utilities and will be auctioned off on OpenSea at a later date.

The NFTs will be offered on Ethereum, and the actor urged his followers to create a MetaMask wallet in order to purchase them.

The Phenomenon of Celebrity NFT

NFTs have proven to be a simple and effective technique for celebrities to earn money and engage with their fans. Snoop Dogg and Wiz Khalifa have just launched a joint set of music NFTs based on the Bored Ape Yacht Club collection, which is only available via ApeCoin.

Last week, Dr. Disrespect, a well-known gaming streamer, launched comparable NFTs for his most devoted fans. As with Stallone’s, they will be included in real-world bonuses, along with voting rights for the streamer’s next game’s development.

Even celebrities who are not hawking their own collections are consuming bored apes, while players like Odell Beckham Jr. make NFTs their profile images.