Surprisingly, a Central African bank has chastised the CAR for adopting Bitcoin 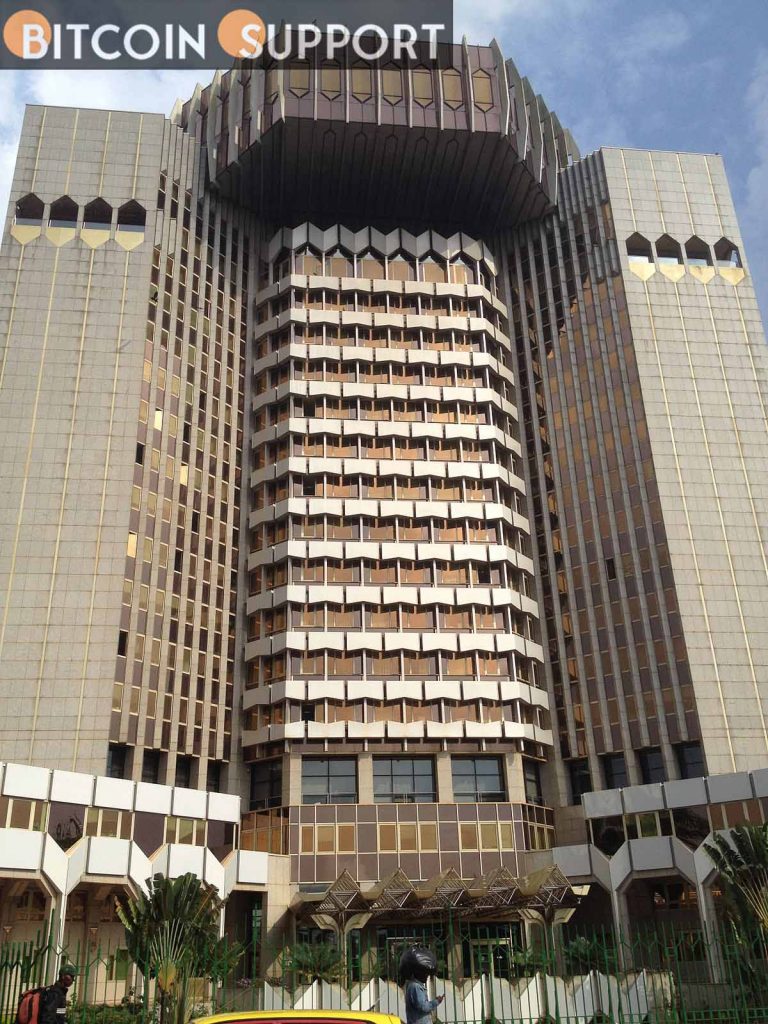 The Central African Republic (CAR) has received a scathing letter from the governor of the Bank of Central African States (Banque des États de l’Afrique Centrale, BEAC) over the country’s adoption of cryptocurrency. The Governor of the BEAC, Abbas Mahamat Tolli, writes to the CAR Finance Minister Hervé Ndoba, describing the “significant negative impact” that the CAR adopting crypto will have on the Central African monetary union.

In April, the CAR enacted a measure declaring its intention to adopt cryptocurrencies. The International Monetary Fund (IMF) has already expressed worry over the decision. However, the BEAC is now adding to the fire. The BEAC also says that cryptocurrency adoption in the CAR, as well as a potential shift away from the CFA currency, is “problematic.”

Former French colonies in Central and West Africa utilise the CFA currency in two nearly identical variants. It is tethered to the Euro, which is disliked by many Bitcoiners and residents.

The CFA, said to Gloire, the founder of Kiveclair, a Bitcoin Beach-inspired refugee project in neighbouring Congo, “makes whole countries dependant.” “The CFA is made in France and is — for want of a better word, colonial money,” Mama Bitcoin, the first person in Senegal to accept Bitcoin as payment told.

The Governor of the BEAC, understandably, wants to keep the CFA. He recognises the danger that adopting Bitcoin (BTC) and other cryptocurrencies poses to the CAR. According to the letter:

“This law appears to have as its major goal the establishment of a Central African currency independent of the BEAC, which might compete with or displace the CEMAC’s legal currency and imperil monetary stability.”

“Establishing a Central African currency ‘outside the jurisdiction’ of the BEAC is precisely the route the CAR is following,” said Alex Gladstein, chief strategy officer of the Human Rights Foundation and a regular contributor.

The letter argues that the law's main objective appears to be establishing a Central African currency "beyond the control" of the BEAC and that the move can be analyzed as a challenge to the French colonial currency system.

Following El Salvador’s increasingly effective approach to adopt the world’s largest cryptocurrency, the CAR is the second country to do so globally. El Salvador has also been under fire from major institutions and nations, including the United Nations and the International Monetary Fund.

The Governor’s letter in Central Africa finishes with an appeal to “establish rigorous compliance” with the Central African Monetary Union’s orders. Nonetheless, the crypto law is still in effect as of this writing.