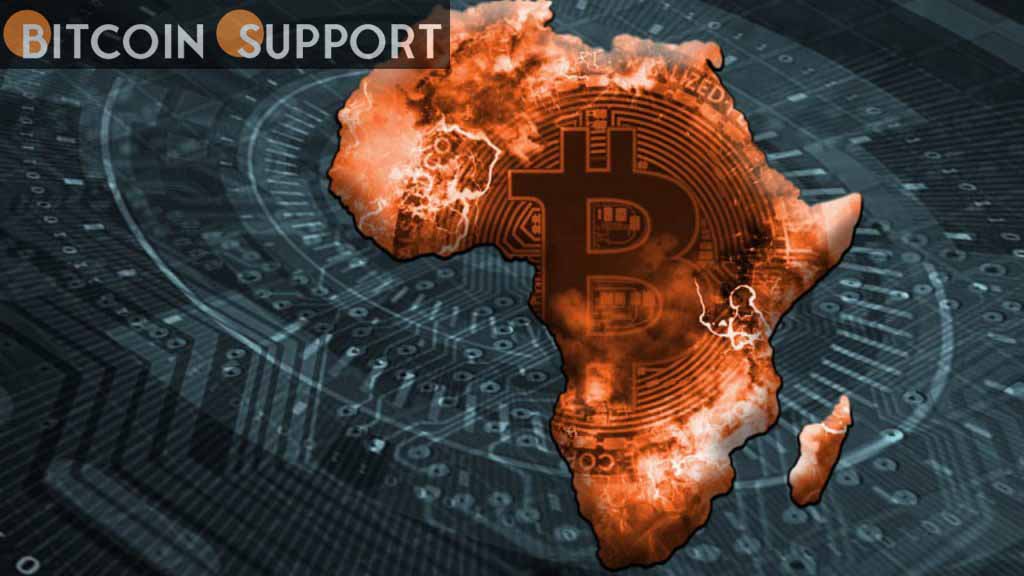 Coinbase, 3AC, Alameda Research, and Polygon Studios are among the investors in the all-in-one education, play-to-earn, and personal finance app.

A super app is a mobile application that provides multiple services at once, such as ride-hailing, banking, communication, and food delivery. Examples include China’s WeChat, India’s Paytm, and Southeast Asia’s Grab, which was valued at $40 billion prior to its initial public offering in the United States last year.

“Honestly, anything that helps in Africa – send money, save money, make money – is what we’re testing off the super app,” said co-founder and CEO James Zhang in an interview, adding that the core of Jambo is a digital wallet.

Africa has been a quick adopter of cryptocurrency: the continent’s crypto market grew by more than $100 billion between July 2020 and June 2021, according to the World Economic Forum, equating to a 1,200 percent increase in value.

Zhang grew up in the Democratic Republic of the Congo, where his family has lived for three generations. After graduating from NYU in 2017 with a degree in computer science, he worked for four years at a crypto fund before beginning work on Jambo.

“Jambo will do in Africa what WeChat did in China,” Santos said in a statement.

Jambo’s first goal, according to Zhang, is to educate young people in Africa about Web 3 and introduce them to the financial opportunities it provides. University students are one of Jambo’s target users: According to the African Centre for Economic Transformation, roughly half of African university graduates were unemployed in 2019.

According to the statement, Jambo has signed up over 12,000 students from 15 African countries, including the Democratic Republic of the Congo, South Africa, Nigeria, and Ethiopia, to complete a Web 3 curriculum designed to allow students to explore opportunities in play-to-earn and DeFi.

“We’re taking it campus by campus.” We’re signing on one to two people per week, and we’ve been doing so for about a month. We’ve already visited more than six college campuses. “I’m hoping to get in 10 or 15 by the end of [March],” Zhang said.

According to Zhang, the startup is establishing local teams and offices in 15 countries to test and provide services that cater to the diversity of communities and nations across the continent.

“We have a long-term vision of bringing financial prosperity to billions of people across the continent, and we are committed to nurturing the next generation of Web 3 innovators, builders, and creators,” he said.

The funds raised will be used to run the app and test it before it goes live later this year.