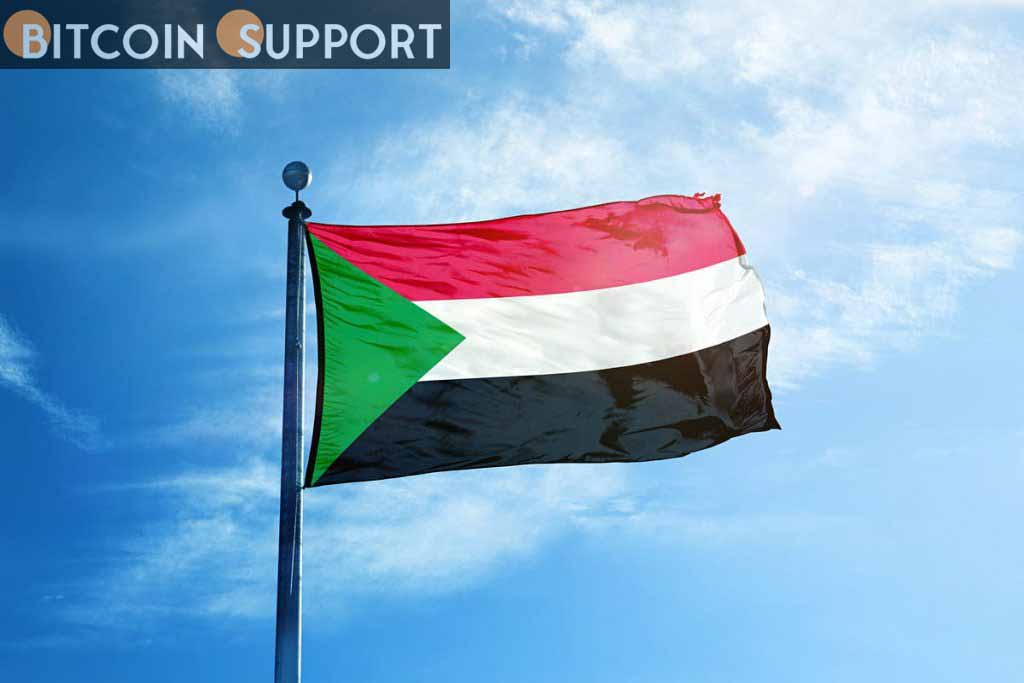 According to a source, Sudan’s Central Bank (CBOS) has warned citizens against dabbling in cryptocurrencies due to “high dangers” as the country’s economy continues to deteriorate.

CBOS also cautioned against adopting crypto due to legal concerns, stating that these assets “are not defined as money or even private money or property under the country’s rules and regulations.”

Sudan’s economy has been rapidly deteriorating since an October 2021 military coup. In 2021, inflation rose 360 percent before falling to 260 percent in February.

The warning could be in response to the country’s growing acceptance of cryptocurrencies such as bitcoin during the economic crisis, according to Alex Gladstein, chief strategy officer at the Human Rights Foundation, who tweeted on Monday. He added that a formal ban could be in the works.

Although it is unknown whether cryptocurrency use is increasing in Sudan, the CBOS has recently seen the widespread global expansion of the phenomena of encouraging cryptocurrency trading via social media platforms, according to SUNA’s report.