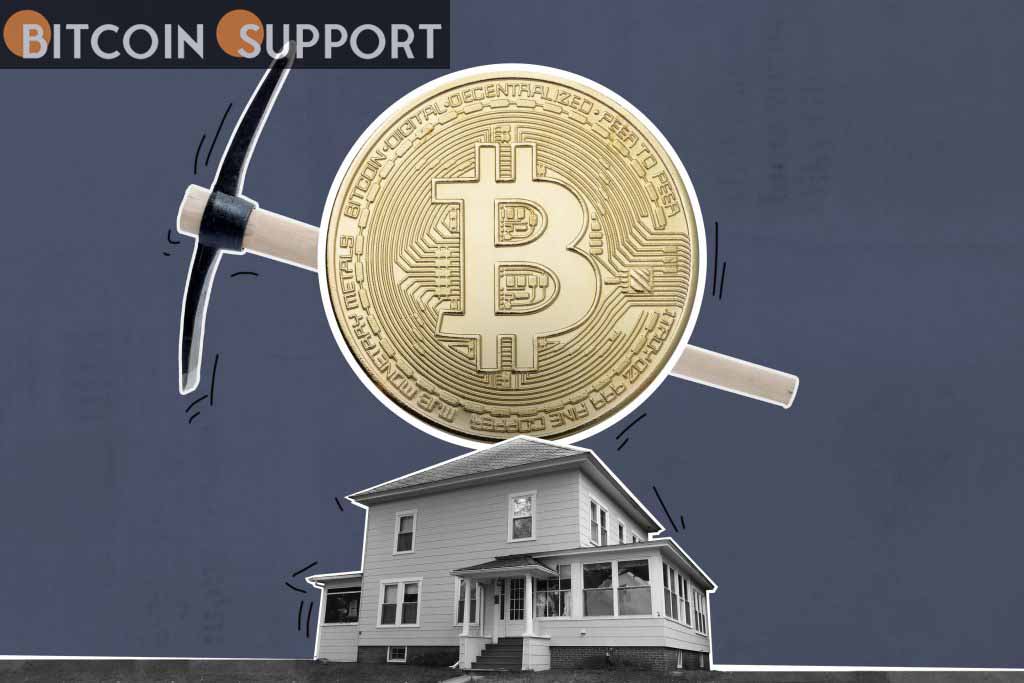 Legislators in Illinois and Georgia are hoping to provide tax breaks to cryptocurrency mining companies.

According to legislation filed this year, the U.S. states of Georgia and Illinois are both looking to implement tax breaks for cryptocurrency mining.

House representatives in Georgia are proposing tax exemptions for the sale or use of electricity in crypto mining activities, according to a bill introduced on Thursday. An Illinois Senate bill introduced in late January seeks to extend an existing tax incentive for data centers to cryptocurrency mining.

Mining refers to the computational process by which popular cryptocurrencies such as bitcoin and Ethereum are created. Regulators around the world have criticized the energy-intensive process, but the United States has embraced it and is now the market leader in crypto mining.

Georgia and Illinois are the most recent states to consider tax breaks for miners. Texas and Kentucky both offer similar tax breaks to entice miners to relocate to their states. Meanwhile, Senators Ron Wyden (D-Ore.), Cynthia Lummis (R-Wyo.), and Pat Toomey (R-Pa.) are working to ensure that a crypto tax reporting provision in the United States’ infrastructure bill does not apply to miners.

Georgia House Bill 1342, like Kentucky House Bill 230, seeks to entice bitcoin miners by providing tax breaks for energy use. The bill, introduced by four Republican lawmakers in Georgia, seeks to amend the state’s official tax code to include “exemptions from sales and use tax, so as to exempt the sale or use of electricity” used in commercial mining of digital assets.

Meanwhile, State Sen. Sue Rezin (R) introduced bipartisan Illinois Senate Bill 3643, which seeks to amend the Civil Administrative Code of Illinois to include crypto mining centres as “qualifying Illinois Data centres” over a 60-month period, effective immediately if the bill is passed into law. On Wednesday, state Sen. Julie A. Morrison (D) signed on to the bill.

However, in order to qualify for the Illinois tax incentive, existing and new businesses must first invest at least $250 million in the state and create at least 20 full-time jobs. According to the proposed bill, businesses must certify their carbon neutrality within two years of qualifying.

Meanwhile, lawmakers led by Senator Elizabeth Warren are investigating the climate impact of cryptocurrency mining companies. According to the Cambridge Centre, the global bitcoin mining industry consumed more energy in 2019 than Poland, a country of approximately 38 million people.