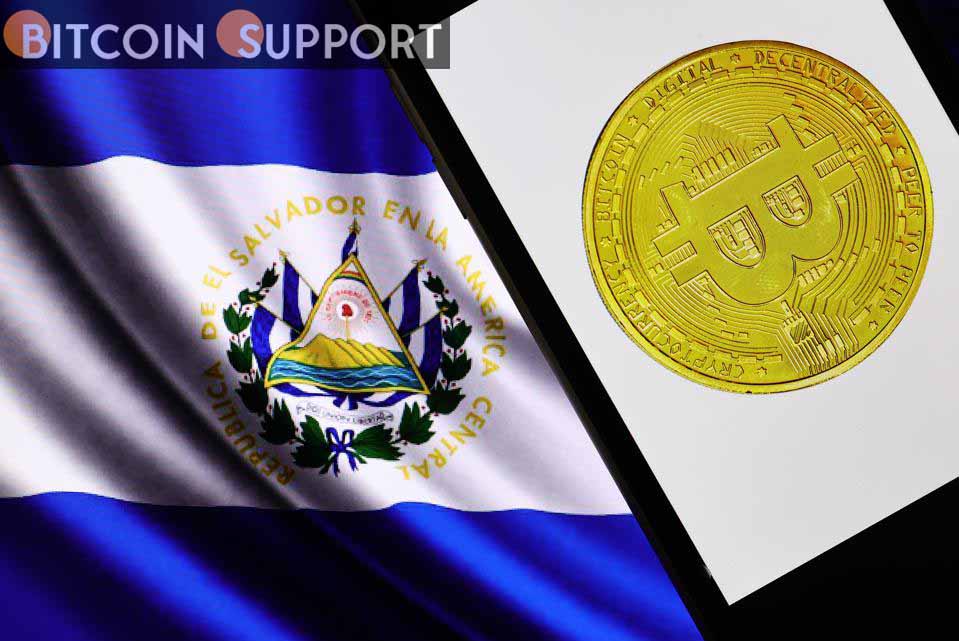 El Salvador’s Treasury Minister, Alejandro Zelaya, has given an update on the future of bitcoin bonds and the likelihood of them being issued by La Geo, the country’s national geothermal power business. Zelaya also mentioned the date of issuance of these instruments, implying that the bonds could be released to the market in May or perhaps July.

El Salvador’s Treasury Minister, Alejandro Zelaya, spoke about the issuing of bitcoin bonds and how they might be tied to La Geo, the country’s geothermal power firm. Zelaya claimed in an interview with a local television programme that the bitcoin bonds will be issued by La Geo, which will be responsible for backing the instrument.

Future investors can rest easy, however, because Zelaya explained that even under this scenario, the state would be accountable for bond issuance and would provide bondholders with warranties. In response, Zelaya stated:

Whether it is issued by La Geo or the Salvadoran government, it is always a government debt. We, as a state, contribute the entirety of the funds. These are state-owned enterprises.

The bitcoin bonds were offered by the country’s president, Nayib Bukele, as a way to raise funds for the construction of Bitcoin City, a geothermal-powered city. The first bond issuance would be backed by bitcoin and offer a 6.5 percent yield.

The date of issuance is still up in the air

Furthermore, the minister noted that there are slim chances for the issuance to have a significant influence beyond September. Zelaya also stated that they expect to be oversubscribed, and that the government expects to earn $1.5 billion from this programme.

Since January, when 20 bills were written to facilitate the issue of these bonds, the country has been preparing its legal framework for their introduction.