Starting in May, Indonesia will levy a 0.1 percent cryptocurrency tax 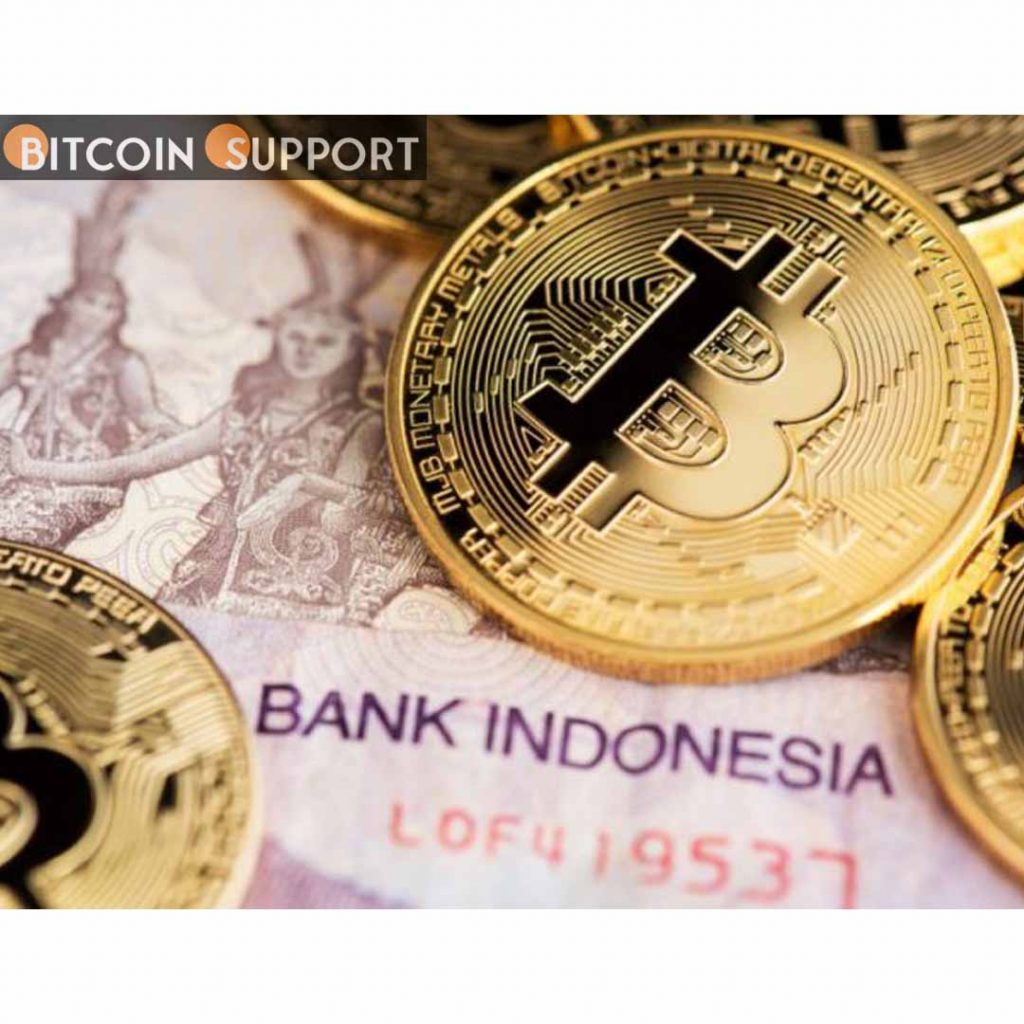 Although the government is still debating how to apply crypto taxes, legislation approved in response to the outbreak provided the basis.

Starting May 1, the Indonesian government plans to levy a 0.1 percent capital gains tax on crypto investments as well as a value-added tax, or VAT, on digital asset transactions.

According to a Reuters story published on Friday, Hestu Yoga Saksama, a representative for Indonesia’s tax office, crypto assets will be subject to “income tax and VAT” since they are “commodities as defined by the trade ministry” rather than “currencies.” Although the government is still debating how to apply such levies, legislation established in response to the outbreak laid the basis for collecting income from cryptocurrency transactions.

The Indonesian Commodity Futures Trading Regulatory Agency, or Bappebti, acknowledged a claim that crypto transactions in the country topped 83.8 trillion rupiah ($5.8 billion) in February 2022. Furthermore, from 11.2 million in 2021 to 12.4 million in 2022, the number of crypto holders climbed by more than 11%.

Despite warnings against the use of digital assets for payments as early as 2014, Indonesian government officials had considered slapping a tax on crypto transactions several times. In December 2020, the Bappebti recognised more than 200 cryptocurrencies as commodities that may be lawfully exchanged, and in February 2021, it listed 13 exchanges as licenced crypto companies.

While the Indonesian government is planning to provide a legal framework for cryptocurrencies, culture appears to be a factor in widespread adoption. The National Ulema Council, a group of Islamic experts — around 87 percent of Indonesia’s population identifies as Muslim — said in November that crypto as a transaction tool was prohibited under Indonesian religious rules. The council’s decisions may provide “legislative inspiration,” but they are not legally binding in Indonesia.